Bingo Continues To Bring In The Money 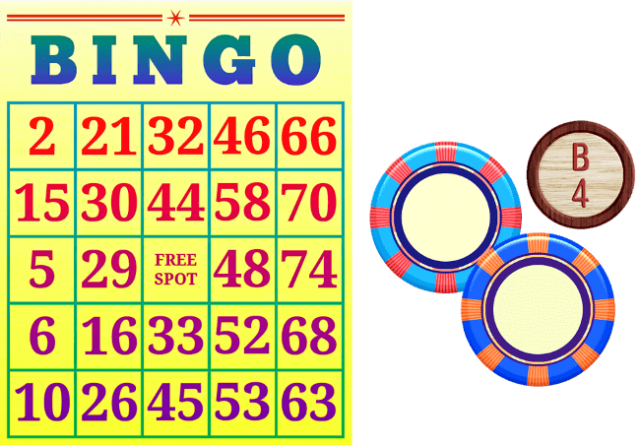 Bingo has been around for a very long time. The question as to why it still, to this day, enjoys the levels of popularity that it does, is interestingly enough, also the answer to the question as to whether it will remain the solid income driver that is has been in terms of a generator of passive income, also known as affiliate marketing.

In order to better understand the game and its uncanny appeal, one has to consider its journey so far. Right from its humble beginnings at the very start, Bingo has been a game all too familiar with adapting to its surroundings. When the need arose for a means for raising funds for charities and churches, it was played in Catholic halls. Then, when human kind managed to survive the great depression and one of the largest global recessions ever witnessed by modern man, Bingo became everyone’s favourite Friday-night escape from reality.

Even those suffering from loneliness in old age quickly learnt that the game was a good friend and a glorious way to meet new people and socialise with others facing the same challenges. For Bingo, it’s always been adapt or die.

And adapt it sure did.

Living To See Another Day

The question of whether Bingo still has a place in the global gaming market is an almost ludicrous one. Many are of the opinion that the market has been saturated thanks to the involvement of white label operators. After the big boom, so say the naysayers and prophets of doom, not much remained of the game’s former magnetic nature.

And yet, here we are, smack-bang in the middle of the age of ultimate technology and unthinkable progress, and would you believe it, Bingo remains alive and well. The trick it seems is not to question its ability to survive change, but rather to capitalise on that change. A creative approach may be more necessary than ever before if the game is to remain relevant, but a bit of the racking of the brain never hurt anyone.

Understanding the needs of modern-day players is a thing of massive importance. New players entering the market now have different needs to the players who engaged with online casino sites 10 or 15 years ago.

A 2D lopsided affair with a motion picture on a green screen is no longer what anyone is after. We want social, we want interaction, and more than anything, we crave connection. What has Bingo been about right from the very start? Interaction, social encounters and human connection.

Enjoy everything that makes Bingo the BEST online. Play to WIN today.