Why We’re In Love With Bingo 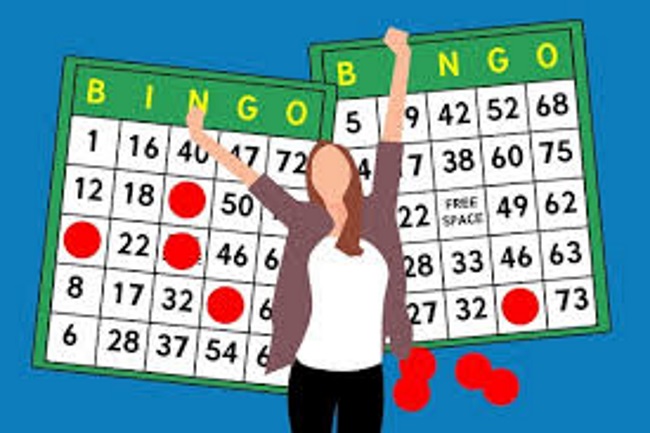 It’s true; Bingo is no unsung hero. It’s a game that’s not only stood the test of time but one that’s also as versatile as it gets as far as people-centered games go. What better way to enjoy any old night of the week than by getting together with others who love the same things that we do and enjoy a game that isn’t only entertaining and widely accessible, but easy to learn too. Unlike many other games, there’s no need to feel intimidated when participating in a game of Bingo for the first time. Despite the multiple variations available on the market today, it remains as uncomplicated and relaxing as ever before.

Now if that wasn’t enough to light the spark, here are more reasons why Bingo is just about the best way ever to spend an evening out.

It’s For Everyone – Literally

It matters not whether you’re 18 or 80, Bingo has it all in terms of appeal. And when you really think about it, isn’t this what makes the game to be exceptionally special and a game among games? Its definitely not exclusively for senior citizens; a misconception that’s finally beginning to wane as more and more young people join in the fun all over the world.

But with that having been said, Bingo does lend itself in many ways to those suffering from diseases like Alzheimer’s and Dementia. In fact, medical research has shown that Bingo may even act in a preventative way in order to avoid developing diseases of the brain. This isn’t only because playing numbers games tends to have an anti-ageing effect on the mind, but also because loneliness, isolation in old age and anti-social behaviour are all accepted as being closely connected to these the abovementioned diseases. And what with it being a social game at its very core, what better way to ensure that your mind stays sharp and your heart fulfilled and happy than by joining in on a game at your local venue?

Let’s be frank: Bingo isn’t a boring game. In fact, its all about waiting in quivering anticipation for that next ball and number to be drawn whilst hoping feverishly that this will be the big moment you get to holler ‘Bingo!’ in your best voice. And excitedly bobbing up and down in your lucky seat is perfectly OK too.

Convincing arguments then, that the next time you find yourself in need of a top idea for an evening out; or even one spent at home with family and friends; its time to un-dust the old dabber and make ready your best broadcast voice because baby, there’s a game of Bingo ‘come to town.

Discover the BEST of Bingo online. Pick a game and be a WINNER!