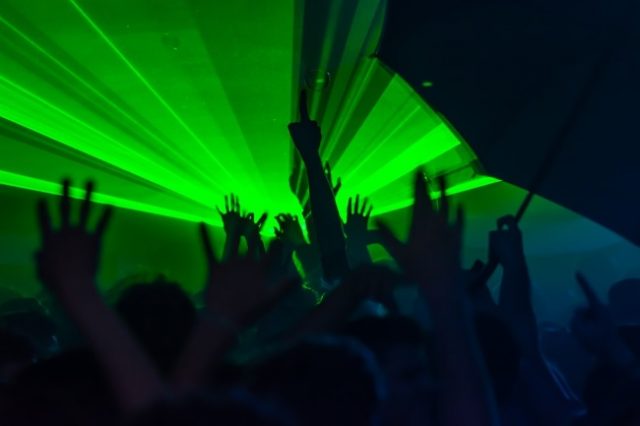 Folks are now more than ever before interested in more than just getting smashed and dancing into the night when considering ideas for a fun night out on the town. And Bingo, for one, is positively loving the modern-day entertainment awakening. Consider for example Bongo’s Bingo. It’s an evening of Bingo complimented by live music entertainment, dancing and comedy and its been going exceptionally strong ever since the idea was born and launched in 2015. Despite only having been around for going on 5 years, Bongo’s Bingo has just reached the 1.5 million mark in ticket sales.

The popularity, says Bongo’s Bingo’s Jonathan Lacey (or stage-name Jonny Bongo), boils down to people having a need to “leave their worries at the door” if only for the duration of an evening out of the house. People want to escape the harsh realities of everyday life and that’s what the magic and cure of “Bingo raves” are all about, says Lacey.

The Bongo’s brand refers to the growing tendency as the “experience economy” and in many ways; Bingo’s latest style is exactly that. It’s all about the experience for most folks, according to Lacey. His own observation has been one of folks enjoying Bongo’s Bingo events mostly because firstly, they really want to be there, and at a close second, that it creates a sense of unity in that “we’re all in this together” and also escaping together for a couple of hours.

In many ways, this is exactly what traditional Bingo has always been about. This is very much a matter of history doing what it does best, which is to repeat itself. The game has always been more about socialising and creating the experience of togetherness and community, than what it has been about winning money. When asked why they enjoy Bingo, people of all ages generally refer first off to the social value, and then to the prize money; almost as a type of after-thought.

“Typical” Is No Good

People are no longer interested in the typical nightclub experience. This is one of the biggest reasons why so many clubs have had to close up shop in recent years; more so even than contributing factors like tightened licensing requirements, high business rates and venue rents that are nothing short of landlords doing business mafia-style.

It all comes down to people wanting maximum bang for their buck, says Jonny Bongo, and the best possible value for money being an “experience”.