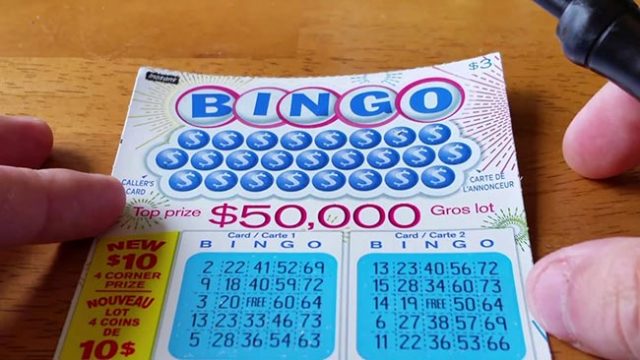 The gambling division of the Wampanoag Tribe of Gay Head (Aquinnah) recently revealed that it will be partnering with an Oklahoma-based Native American gaming business to open up a new bingo hall in Aquinnah.

The new partner in the venture is Global Gaming Solutions, a hospitality and entertainment firm operated by the Chickasaw Nation, according to the tribe’s announcement on the matter.

According to tribal chairman Cheryl Andrews-Maltais in a recent press release, the tribe is looking forward to teaming up with another such tribe to improve Aquinnah’s economic development, especially in Martha’s Vineyard. According to the spokeswoman, the Chickasaw Nation’s success is clear, and the Wampanoag Tribe is honored to be able to call themselves their latest partners in business.

Selectman Newman Kept in the Dark

According to Aquinnah selectman Jim Newman, however, the tribe’s ‘press release’ was not sent their way, nor were any discussions about the venture held with them. He added that he does not know if the bingo hall will need fire services, police or ambulances – and if they do, it will certainly not be free or be drawn from local taxes.

The press release did not offer many details about the gambling venture, but the Aquinnah Wampanoag Gaming Corporation did describe its business plans at a tribal membership meeting in Aquinnah last Sunday, according to two anonymous members who attended the gathering. 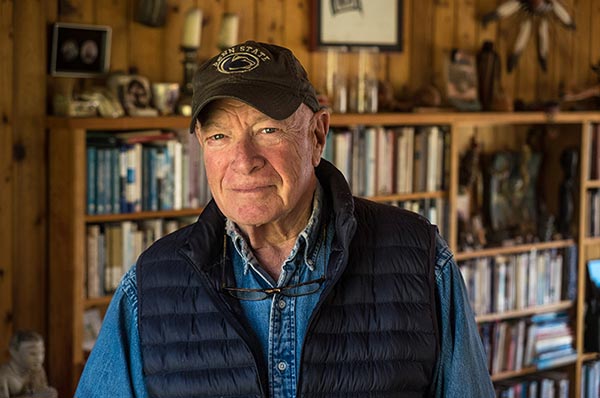 In the meeting, Global Gaming Solutions apparently sanctioned an initial investment of $12 million, which will be used to construct a 10,000 sq foot gaming facility that will employ more than 100 locals. The new bingo hall will be open to the public all year around, and will be situated on a 17-acre piece of land between Black Brook Road and Moshup Trail. The land was already bought in 2014, and transferred to tribal ownership by the Bureau of Indian Affairs last year.

Reportedly, the hall will be oval in shape with a covered front entrance to provide shelter from bad weather. There are also plans to offer 249 slot machines in one main room, along with 6 more at a bar, making for 255 in total. Kitchen facilities have not been included.

Earlier this year, the tribe was given permission to operate a class II gambling facility by the local federal appeals court after a long-winded legal battle with Aquinnah and a taxpayer opposition group. At the time, Ms Andrews-Maltais noted that a gaming facility would be up and running later in 2018.

However, Newman maintains that the Aquinnah hall plans are still a mystery, noting that he has asked the tribe about them but has received no response. He now expects that the selectmen will hold a special open meeting to deliberate on the matter before their next AGM, which is set for September 4. This specific matter, he says, must be discussed now, and cannot wait until the next regular meeting.