How VR May Be The Future of Bingo 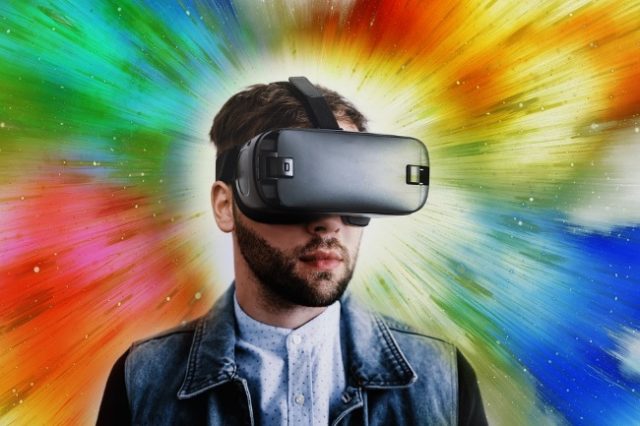 Bingo has stood the test of time; no doubt about it. The game has survived two world wars and a great depression and continues to stand tall even today. It all started out as game played mainly for the purpose of raising funds for church organisation charities, but folks soon realised that its potential extended much further than only that.

The game has experienced massive growth in popularity since it was first played in about 1530. It’s unusual today to walk into a casino or gaming venue and not hear the familiar calling of the numbers. Well in excess of $90 million is generated each week in North America alone. Bingo is as popular and as versatile and as profitable as ever before and certainly isn’t showing any signs of entering into its own old age or becoming redundant in any way.

Read More… The Best Bingo Strategies To Boost Your Wins

Bingo’s top secret to longevity has without a doubt been its ability to adapt. A simple example of how this has been applied is the fact that the majority of halls no longer make use of machines dispending actual mechanical balls, but instead, rely on digital machines kitted out with random number generators.

Another super driving force behind Bingo’s ongoing popularity has been the rise of online and mobile gaming. With players now being able to access games from the comfort of their own homes, exactly in the same way as what they would have done whilst visiting a traditional hall, there really isn’t a reason in the world as to why Bingo should ever take a final bow. Folks all over the world continue to name Bingo as an all-time favourite.

Not that VR tech is becoming a great deal more affordable and therefore more commonly accessible by the everyday man and woman on the games-loving street, Bingo is yet again undergoing a transformation process. This time round, it has officially entered the world of virtual reality. By making use of a specialised headset, players are now able to simply slap on some hi-tech gear and enjoy the best that the world of intense engagement has to offer.

Specialist virtual reality games like Bingo Extremo are beginning to pop up all over the show that allow players to engage with other avatars in a VR world. There’s no difference between the Bingo Extremo experience and the actual land-based hall experience. Players are able to dab away at their cards, engage with other player avatars and win prize money, which is exactly the type of experience that they would have enjoyed at a local land-based venue.