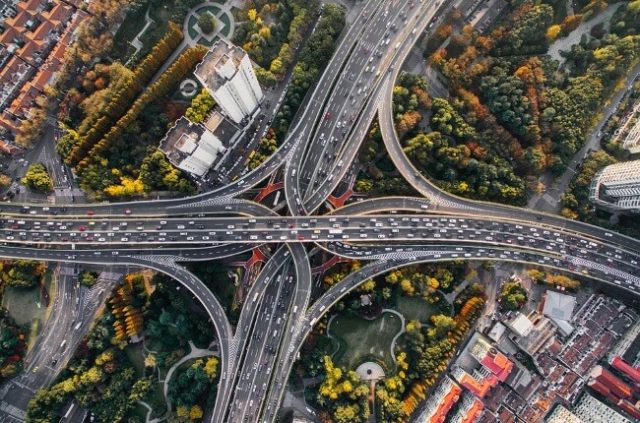 After obviously having had his fill of frustrations with Victoria’s infrastructure-related challenges, one Reddit user recently took to the popular social media platform to vent his feelings on the matter. But it was the mode of conveying of the message that got the Internet’s attention, because the Redditor had created a Bingo card detailing all of the recent challenges faced by residents of downtown Victoria West and Esquimalt.

Judging by the internet’s fast and hard reaction, it would not be too difficult to get the old “Bingo” to a 100% score either; emphasising even further the immediate set of frustrations posed by the inner-city situation.

Close Of Lane The Culprit

One Redditor commented on the crafty card by elaborating on the relentless traffic jams that had apparently plagued Vic West as well as Esquimalt almost non-stop of late, saying that the situation has been made considerably worse by the closure of the Eastbound lane of the Bay Street Bridge. According to the user, the lane has been closed for going on five months now.

According to Esquimalt Mayor Barb Desjardins, she had never before seen the roads backed up by quite so much traffic, as what has been the recent prevailing situation. Desjardins also confirmed to CTV News that things aren’t bound to let up anytime soon, mainly because of the ongoing construction being done at and in the vicinity of the wastewater treatment plant.

Traffic Worse Than Ever

The Redditor responsible for having created the post and creative Bingo card, namely Brandon Rylow, also spoke to CTV News and said that the situation had gotten so bad that he (Rylow) did not even feel up to leaving his house anymore. Rylow said that seemingly every-day trips such as getting his children to school or to after-school activities had now turned into a royal nightmare.

Rylow also vented to the agency about the traffic lights in the area and said that it had become impossible to travel for two blocks in a one-way traffic artery without hitting a red traffic stop light. He also said that to residents, it appeared as if city officials have become completely oblivious; ignorant even; about how the current situation was affecting the general public.

There’s apparently nothing like a good old game of Bingo to draw attention to any situation warranting action.