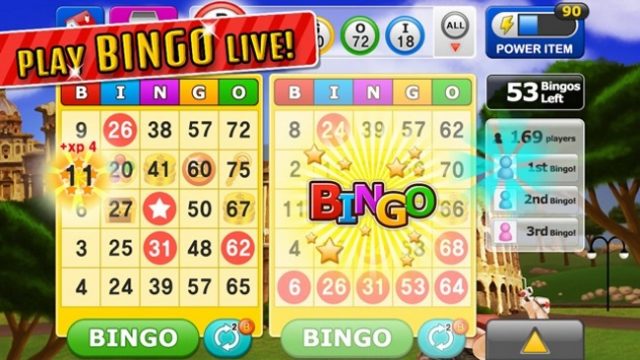 Instant Bingo machines installed at the North Fort Myers VFW (Veterans of Foreign Wars) are causing quite the stir. The Florida Department of Business and Professional Regulation has warned that if the machines aren’t removed from the venue soon, its liquor licence will be revoked and cancelled.

But not everyone is happy about the warning; in fact, almost nobody is. Instant Bingo is a lot like playing online; only faster. Players immediately know whether they have won or lost. It’s a game enjoyed by many of the veterans associated with the post. And, as pointed out by war vet Ed Hosang, losing isn’t really much of an issue to anyone as all of the money generated by the machines go to the North Fort Myers VFW in any event, and is ultimately put to good use and helps a very many people.

All Comes Down To Context

But what’s good for the goose is good for the gander. And yet, is not all cut and dry either, as pointed out by Fort Myers attorney Kevin Jursinkski. Florida state law permits Bingo to be played on location at veterans’ halls. The only difference between standard and instant Bingo machines, points out Jursinkski, is that the ticket is distributed by the machine and not by a human being.

Commander Paul Baldwin has responded to the state’s notice of warning by filing a legal counter-application of his own. Because according to Baldwin, the state has made an error in interpreting the initial intention state gambling laws. Jursinksy agrees with Baldwin because at the time when the laws were drafted, there had been no way to foresee that a machine would ever replace physical attendants at Bingo games. At the time of the laws having been drafted, the technology was not yet available, and so no provision was made for the use thereof.

Baldwin’s lawsuit on behalf of the Fort Myers VFW was filed in June. A response from the US Attorney General’s Office is expected any day now. According to Baldwin other members of management, all of the money generated by the instant Bingo machines is ploughed back into the organisation itself in aid of its members.

The machines are also considered to be quite effective in boosting morale, which is something that there can never be enough of, especially not among retired members of the military.

Discover the THRILL of playing Bingo online. Join in the FUN now!