US Bingo Hall Investigated for Theft 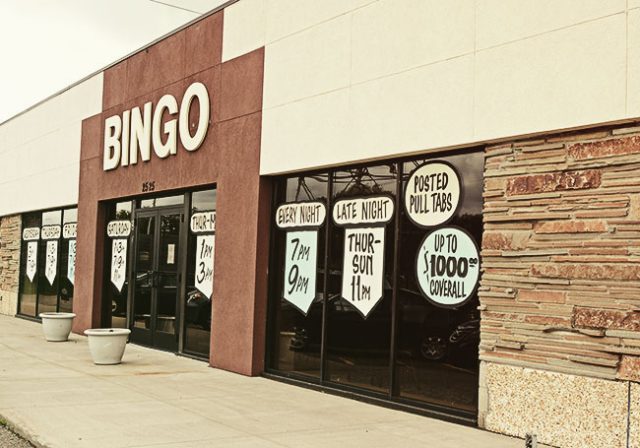 Over in the US, the Minnesota Department of Public Safety’s Alcohol and Gambling Enforcement Division has begun an in-depth investigation at the local Roseville Bingo Hall. The probe has come as a response to allegations of embezzlement and theft involving the hall’s staff was reported to the department by the Roseville Area Youth Hockey Association.

The hockey association holds a charitable gaming license, which it uses to operate bingo and pull-tab games. These real money options raise money for the association in the effort to aid with the costs of the sport for hundreds of American children.

The RAYHA has noted that they reported their allegations back in July, more specifically on the night that they learned about the theft. Then, they fired three of their own staff members last week after receiving an update on the case from Minnesota State.

According to board member Andy Skoogman, the allegations feel like a ‘slap in the face’ and a ‘knife in the back’ at the same time.  Essentially, he said, the alleged saga doesn’t feel good for all of the volunteers who are trying to ensure that more kids have access to a sport that will teach them important life lessons.

The most recent records from Minnesota’s Gambling Control Board from the 2017 financial year have shown that the bingo hall netted $1.43 million dollars in revenues last year. According to Skoogman, in Roseville, charitable gaming has helped tremendously to boost access to hockey to families that could not otherwise afford it.

Parents of the players head about the troubling situation at a recent meeting. The amount of cash missing was not revealed, but RAYHA has said that previous audits run on the hall have matched. However, the ‘serious and specific tip’ about the theft has quickly raised allegations of the hall skimming its books, so to speak.

Reserve Funds Will Be Substituted

The American hockey group is planning to use their reserve funds to keep their kids on the ice and having fun. RAYHA president Gretchen Hopeman has pledged that there will be no issues this season, promising that it will in fact be better than ever before.

In the meantime, no charges have yet been filed on the case at hand. Eyewitness News reportedly left messages in an attempt to contact one of the employees who had been fired, but has not yet received a response. The Midway Speedskating Club also offers charitable gambling at the same hall, with different staff, and has told the news agency that the investigation does not involve its group in any way.