Your Most Unusual Bingo Questions Answered 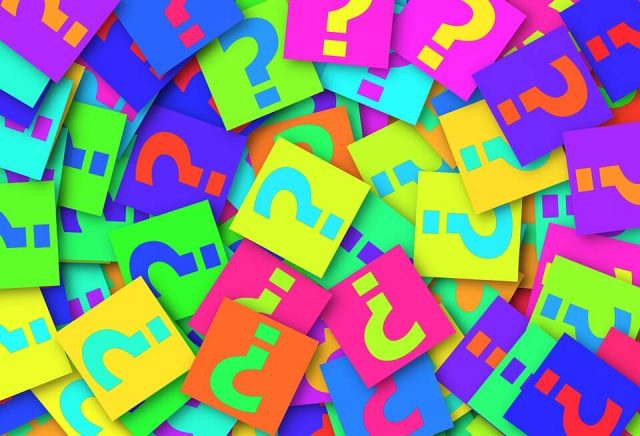 If you’re a bingo fan, whether you’re seasoned or new to the industry, there are undoubtedly a few pressing questions about your favorite game that have been on your mind for a while. Of course, many folks avoid asking such questions because they don’t want to seem out of the loop – but we’re here to help!

There’s nothing wrong with wanting to know as much as possible about your most appreciated pastime, especially when it has such a rich and varied history to learn about. So without further ado, here are the answers to some of the world’s most pressing bingo questions to get you clued up on the most popular social gambling game of all time.

Like most gambling games, you can never really predict when you’re going to win big in bingo. However, regardless of this fact, your odds still look pretty good in the long run. Approximately 95% of players have won big at least once in their lifetimes, so keep playing and your next session could just deliver the golden ticket you’ve been waiting for.

#2: Spending is as Strong as Ever

Have you ever wondered if this game is perhaps getting a bit outdated? You might be surprised to know that players are spending as much money as ever on their chances of winning big. Over in the UK, a massive 1.1 billion pounds is spent playing bingo each year, and Canadians also spend millions (if not billions) each year at their preferred halls.

If you’ve ever sat and asked yourself what keeps the women in your life so busy, chances are we already have the answer. An overwhelming 70% of land-based bingo players are female, and this number rockets even further to 80% for the online gaming landscape.

#4: Players are Getting Younger

Having long had a reputation for being favored by the elder members of society, you’ll be interested to know that the average age of players has actually dropped to 47 in recent years. Statistics have also shown that around 30% of players on average are under the age of 30, meaning that even youngsters are getting in on the action nowadays!

#5: Rounds are Quicker Than You Think

When you’re waiting for that life-changing win to land, a few minutes can seem like days. Interestingly, however, the average bingo game lasts just 3 to 6 minutes – and when you play online, this time-frame is shortened considerably too, taking between 30 seconds and 2 minutes on average.