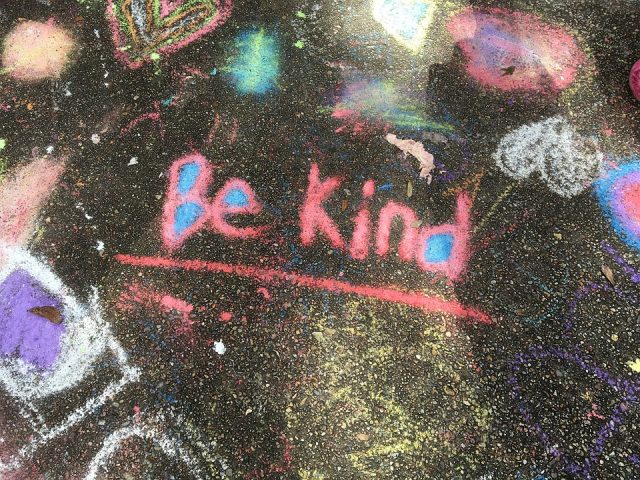 A kind-hearted mother living in the United Kingdom says that she has been banned from Mecca Bingo for life – twice – after trying to perform an act of kindness for visiting a homeless man.

Sue Francis, the mum in question, got herself into trouble the first time around by buying a cup of coffee from her gaming club to give it to the man. He has since been identified as Darren Genery, who was standing outside and shivering from the cold at the time.

According to Francis, she had seen Darren outside with his dog Jess. The pair is inseparable, she said. She added that Darren was looking quite ill and his feet were so swollen that he could hardly stand or walk. The player went inside to buy him a hot drink as she herself was planning on buying a coffee anyway.

READ MORE: Bingo And The Tech That Drives It Forward

On the way back, a member of staff at Mecca asked her if she was taking the coffee outside to Genery. “Shame on you,” she responded, reminding the staff member that they have a roof over their head while Genery doesn’t. She also explained that the man was very ill at the time.

A few weeks later, Mecca contacted Francis through a letter. According to this letter, after the gaming brand reviewed the incident in question, they had decided to ban her permanently from playing at their facilities.

Mother of three Sue, age 58, had been a dedicated member of Mecca for no less than 23 years at the time of the incident. She contacted the manager of Mecca Stockton, and after speaking to him about her ban it was eventually lifted. However, it wasn’t long before her penchant for kindness got her into yet another sticky situation.

Ms Francis reportedly asked Darren if he would be eager to go to bingo with her as a special Christmas treat. She has noted that when she asked him along, he was so pleased that his face actually ‘lit up’ with excitement.

However, according to her claims, she was not allowed to take Darren inside the venue with her. She responded by saying that she was ashamed of the club, calling their actions and lack of charity ‘utterly disgraceful’. The Stockton-on-Tees mum was apparently banned again after this statement.

However, she is still planning a dedicated day out for Darren, and local residents have been teaming up to help make this vision a reality. A police officer has been dropping off gifts and donations for the man. As for Mecca, the brand has refused to ‘discuss [their] customers’ memberships with third parties’.

Looking for excitement and BIG WINS? Online Bingo offers all this and so much more!