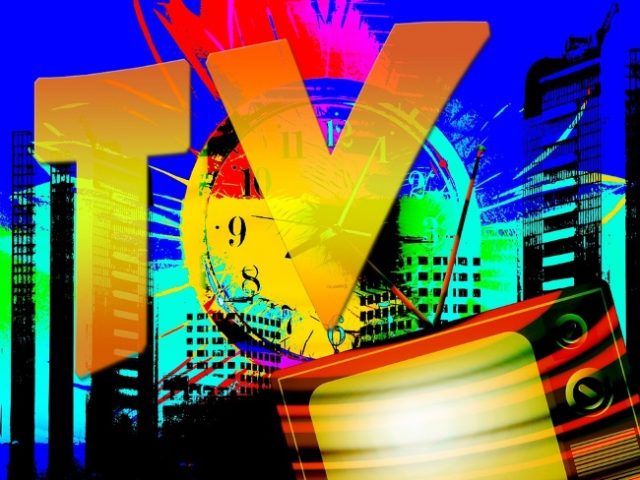 Elliot Lake may be a city on a map but this particular one has, unlike so many others, managed to preserve a real community feel. And soon, thanks to a very special project spearheaded by a local community member with a big dream, Elliot Lake may soon be in line to benefit from weekly-televised Sunday-night Bingo.

Sue Jarmovitch has been dreaming about bringing televised live Bingo to Elliot Lake for the longest time, and that dream finally came true on Sunday past, July 28th. The first of hopefully many more live televised Bingo games were broadcast from Eliot Lake’s Royal Canadian Legion branch, with tickets to the game having been on sale for some weeks leading up to the special once-off inaugural event. The big night was broadcast live on Eastlink’s Community Channel 10.

The First And Hopefully Not Last

But televised live Bingo coming to Elliot Lake was never intended to be a once-off affair only. Instead, the inaugural broadcast was arranged with the hope that more charity-focused live Bingo events would soon become a possibility.

Whilst Jarmovitch managed to secure some of the funds necessary to ensure that more games would follow, councillors will soon convene in order to decide how best to proceed in order to ensure the longevity of the worthy project. Elliot Lake city council CAO Daniel Gagnon has declared his own support for the project and has suggested that $8,000 be donated from the city council’s coffers; $3,500 to come from the community grant policy operating budget, and the remaining $4,500 from the working funds reserve.

Gagnon also compiled a special report for council’s consideration and in the report included a tentative budget in order to get the new start-up going. Gagnon estimates the total costs related to the start-up to be in the region of $24,000. This total will include $8,000 needed for computer equipment, a cellular phone and printed cards, and a further $16,000 to be put towards the cost of the fibre optic cable needed for the televised live broadcasts from the ELNOS building.

Gagnon suggests that the $24,000 should be split three ways – $8,000 to come from city council, $8,000 to be put up by ELNOS, and the remaining $8,000 from other donations. All in all, it really isn’t at all that large a sum of money to come up with when considering that ultimately, 15 charities stand to benefit from regular Sunday night live Bingo in Elliot Lake.