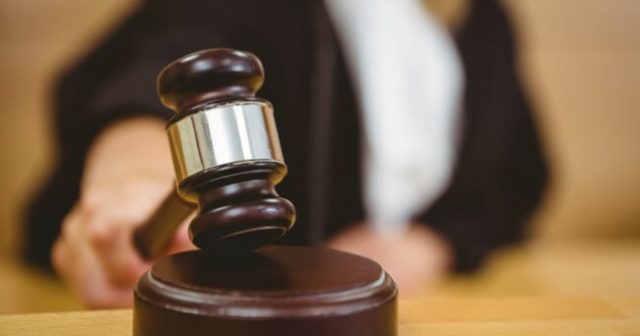 The US town of Acquinnah has much to celebrate following a landmark ruling by a Boston Federal Court judge regarding the rights of the Wampanoag Tribe of Gay Head to construct a Bingo hall on local tribal land. US District Court judge Dennis Saylor had initially described the community’s application to stay the construction as “dark and murky” legal territory, but had in his final verdict on the matter pointed out that despite the fact that tribal-owned gambling venues were not subject to state and local laws related to the actual gaming operations once a business was fully operational, the construction and location of the venues and buildings were still subject to certain local and regional permissions being obtained and had.

The decision was welcomed by the local community of Acquinnah; with the community having fought for many months a fight that would hopefully see to it that the tribe was ordered by court to fully comply with the laws of the land.

According to local counsel for the town of Acquinnah, namely Ronald H. Rappaport, the decision marks an important ruling in favour of the town. Rappaport said whilst the tribe certainly had the right to do business and to game, its endeavours still had to be made subject to local laws and regulations.

It must be mentioned that the same issue was previously brought before the court in the way of an appeal. Judge Saylor was however adamant about the fact that whilst the tribe had previously addressed the issue of gaming before the First Court of Appeals, the issue relating to permits was never raised.

When the tribe had first commenced clearing a plot of land spanning 4 acres and situated along the border of Acquinnah’s State Road, and using heavy industrial machinery for the purpose thereof, its clearing and construction activities were referred to the Martha’s Vineyard Commission as being activities that constituted a development of regional impact (DRI).

According to William Jay, who is a partner with prominent law firm Goodwin, the judge’s ruling on the issue did not come as any surprise. Jay said that it was obvious that in all matters not directly connected to gaming operations, the tribe was still required to fully comply with the laws of the United States.

The tribe are now at leisure to either take the judge’s decision on further appeal, or to start the process of application for the necessary construction permits.

Play Bingo online and WIN. Hours of fun are waiting for YOU!