Bingo Trends Around The World 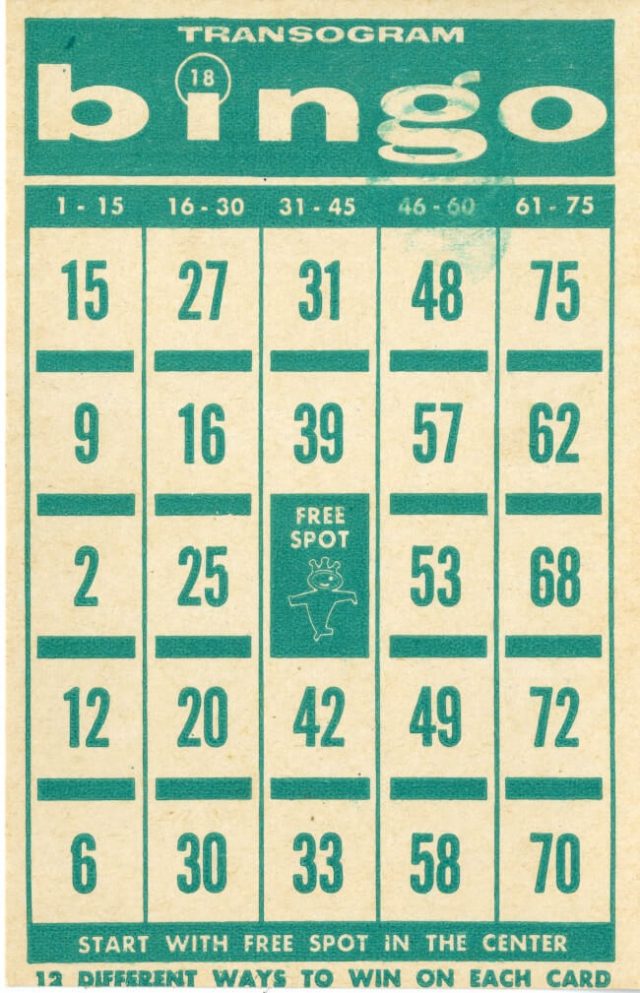 Whilst it’s true that the UK is widely regarded as the center of the Bingo world, the game of numbers has actually been played all over the globe for many centuries. The rise of Catholicism and to some extent even the Church of England, has had much to do with Bingo’s prominence in England and surrounds, but it was actually Italy that in all likelihood started the party.

The land of grappa and pizza is widely recognised as having some semblance of a claim to Bingo’s origins, and the general assumption; and one indeed confirmed by the history books; is that the numbers game was first played in Italy as far back as the 1530’s. The name may have been Gioco del Lotto back then, but historians agree that this was nothing other than what is today known as Bingo.

Apart from the fact that Catholic congregations have been employing the game as a means of raising money for various charities, Bingo’s popularity in the UK has had much to do with traditional social halls too. Today, it is no longer associated exclusively with people of an older age enjoying the game as a social pastime. Young people all over the country are participating in trendier, re-vamped gaming sessions. Hip, modern, alternative and even Punk culture all own their own share of the magic.

An Educational Tool In Germany

The Germans have employed a very creative approach to Bingo indeed. Or rather, as a result of Bingo. In German schools and other educational institutions, it is often used to teach spelling and maths. The popularity levels of the game grew with every passing generation, and today, it is regarded as being a highly effective learning tool.

But that’s not to say that it has crossed over completely into the field of the academics. It’s still, to this day, enjoyed at very many halls across the country.

Romania And The World

Romania may sound like an unlikely candidate to appear anywhere near the top of the popularity list, but the fall of Ceausescu regime in the 1990’s brought about a renewed interest in the game, as well as in many more alternative pastimes.

Today, despite the many uncertainties enshrouding the country’s gambling laws and how those laws relate to Bingo in particular, Romania is regarded as being number 2 in the world as far as popularity goes.

And then of course there is Las Vegas, Japan, the USA, Sweden; and the world. Everybody simply loves to see if they’ve got a card with the winning numbers on it.