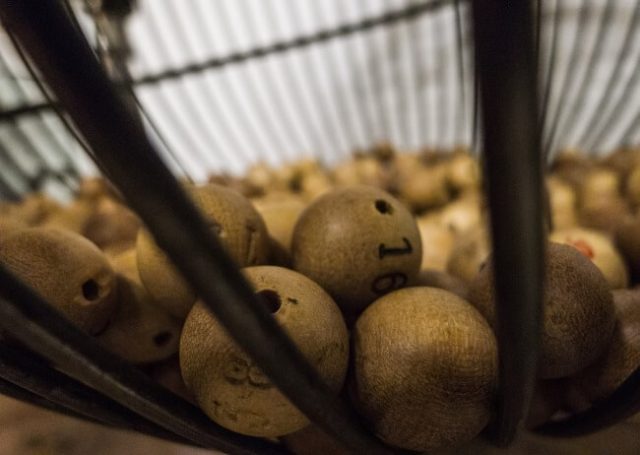 The benefits locked up in Bingo are too many to mention and the stories populating gaming news headlines often revolve around the benefits of the game from the players’ points of view. Bingo is officially recognised by mental health authorities as game that not only alleviates loneliness in old age and certain other social scenarios, but is also effective in preventing brain-related illnesses such as Alzheimer’s and Dementia from developing. But what we don’t read about all too often is the value that is added to the lives of those who add a touch of individuality to Bingo: the callers.

73-year-old Army veteran Van Hayes used to love calling Bingo at the Armed Forces Retirement Home in Washington D.C. where he is a permanent resident. But ever since the home’s Bingo machine gave up the ghost, life just hasn’t been the same for Hayes. Calling the numbers is what keeps Hayes going; presenting the perfect outlet to his booming voice and larger-than-life personality.

The home’s Bingo machine no longer illuminates the numbers on its large display panel and what with the home generating its own income mainly from contributions made from the retirement funds of residents and small scattered amounts of money receivable here and there, there simply isn’t any money left to be splurged on nice-to-haves. The $6,000 replacement cost needed to buy a new machine just simply isn’t do-able with the already limited scope of the home’s monthly budget.

But thanks to 16-year-old Sarah Barclay Nordlinger, the home’s Bingo balance – and obviously also its gentlemanly caller’s good spirits – may soon be restored. Nordlinger visited the veterans’ home in June as part of an educational school tour and says that what had touched her most of all was the sense of community among the retirement’s some 280 residents. She was told of the events surrounding the broken machine and instantly decided that she wanted to be the one to solve the problem. Nordlinger knows full well the value of games to the mind of a senior citizen because her own grandmother, who is now 82, derives much joy and mental value from playing the board game Boggle.

And so it was decided that she would create a Go-Fund-Me page in an attempt to replace the machine. Her page will attempt to raise $8,000, with the remaining $2,000 to be donated to the cause of buying much-needed garden tool supplies for the home.

So far, the page has generated funds to the tune of $1,700 and Nordlinger sincerely hopes that the money will grow to the point of her being able to do what she has set out to do. Having two veterans in her own family, Nordlinger views the page as a small act of service on her part in return for the many compromises made by US vets all over the country, all in the spirit of ensuring freedom for all Americans.

Be a WINNER! Play Bingo online and see if it’s YOUR lucky day.