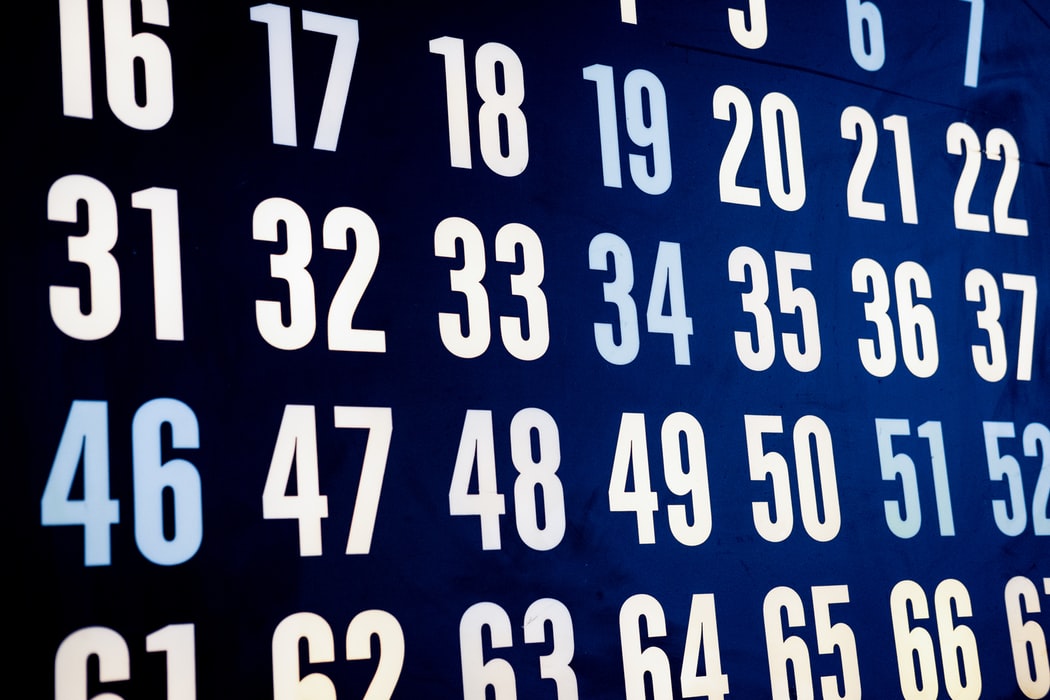 We love Bingo, and we’ll continue to love it until the cows come home. It’s a game that’s been around for the longest time, after all. Its many benefits are widely celebrated; sung even. There are so many positives and outright benefits associated with attending regular weekly Bingo-night, that these are too many to mention here. In short, the game is tradition not only in Canada and the UK, but all over the world.

Whilst tradition certainly has its place, it’s also true that variety can have an invigorating effect. This is true for humans and its certainly proved true for Bingo. Now that it is available in-person, online (generally at home) and even in electronic format at a central gaming spot, it’s safe to say that we’ll be dabbing away for many more years to come.

Online Bingo is exceptionally popular among those who enjoy a quiet evening at home playing the game they love most of all. Still, there’s always the option of chatting away with other players on the forum at any given time. Most online platforms now come fully equipped with a chat function enabling players to correspond with one another.

The idea was to create a space where players could determine for themselves the preferred level of engagement with other players playing the same game. Unlike a typical Bingo hall set-up, minding one’s own is perfectly fine when playing online. Folks are likely to approach fellow-players when playing somewhere central and in-person and not everyone enjoys this; at least not all the time.

Best Combination Out There

And then of course there’s electronic Bingo – or e-Bingo. True to what the name suggests, e-Bingo devices are driven be electronics. But the difference between electronic and standard online Bingo is that e-Bingo devices make it possible to attend a local game in the flesh but at the same time be aided by an electronic companion of sorts.

This is particularly useful an advantage to have when affected by something like poor eyesight. Not only does a typical e-Bingo device allow the player to zoom in and out in terms of a visual, but the device will also indicate to the player whenever a win has been achieved. Displays are generally presented in full HD and the games and cards are presented in a creative and colourful fashion.

E-Bingo truly is the best of all worlds combined!

Strike it LUCKY playing Bingo online! Be a WINNER today.