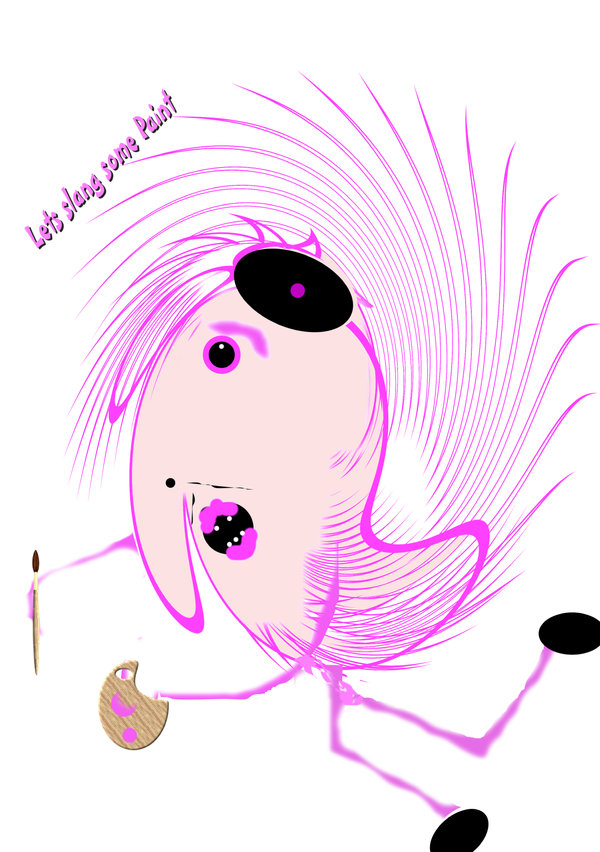 Many bingo aficionados prefer playing at home on their computers. There are several very acceptable reasons. One, it saves them the inconvenience of driving to a bingo centre. If you live many kilometres from a centre, it may make sense to play online. But, if a center where you feel comfortable is nearby, I consider it a pretty lame excuse to say that driving is too big a hassle. Everything changes, of course, during the long Canadian winter generally and when it's raining in the other "seasons".

As bingo centers add gaming machines and generally jazz up their venues, some erstwhile bingo centre players have discovered the convenience and anonymity of online bingo. This is the theme of this blog entry.

All For One and One For All

When I began playing bingo at a center near my home, I reveled in the camaraderie there. I was one of the "young ones" as the veteran players called us but everyone got along well. We usually sat with the same people; we got to know something of their lives although we never spoke about the absolutely most personal things with our bingo pals at a centre!

We also developed a kind of slang. The callers might slangify the numbers. There was one elderly woman who had been bingoing for decades and knew slang terms for every number! I was never all that committed to learning the slang so I was often amused anew when I heard a slang term that I had heard before but had forgotten.

If there's anything that is missing from online bingo it's the in person contact with people you see only at the bingo centre. We all have social friends and people we consider friends but not social friends. These might be people we see only at church or synagogue. When we were kids, we had friends from school who we never got together with outside of school or possibly birthday parties. But, years later, if we bump into them, we're happy to see them and reminisce about old times! Work friends is a very common categoryâ€”people you'll eat lunch with but never invite to your home for a social visit.

So, online bingo lacks that face to face connection. Knowing this, online bingo sites offer chat rooms. In addition to being able to chat with your faceless online bingo pals as long as you like, the Chat Masters who run these chat rooms also play chat room games and give away prizes. A recent survey found that fully 70% of online bingo players also use the chat rooms regularly.

– Now is the Time to Become Part of the bingo Family –

Online bingo chat rooms have developed a slang all their own. Such as:

I used caps to indicate the chat phrases just because it looks better in this type of writing. When you chat, you should use small letters.