Stride Gaming Is Considering Selling Up 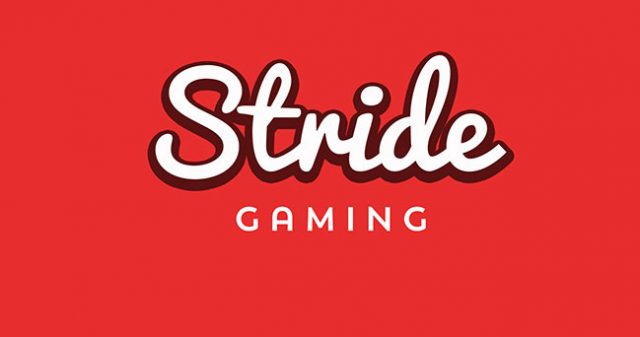 Bingo. A seemingly simple numbers game, but there’s nothing quite like it. It’s been presented in every which way, and it wasn’t too long ago that we reported the story of how two senior citizens had become involved in a typical playground brawl over a seating-arrangement dispute. And we daresay, it’s perfectly reasonable to our minds that one would be willing to face the wrath of the law to secure the best seat in the house.

But on the commercial end of things, it isn’t always easy sailing for everyone’s favorite social numbers game. Just ask major Bingo Corporation and operator, Stride Gaming. The Bingo giant recently announced that it was considering, amongst other remedial avenues, a potential sale of the company.

The heat had not even died down on the printing press before the value of the operator’s shares had climbed by 8%. This is a clear indication of the levels of interest in the possible sale on the part of the worldwide Bingo market.

Stride Gaming owns a number of popular brands, including Lucky Pants Bingo and Kitty Bingo. The operator said that despite having made the announcement of it’s considering a possible sale, it wasn’t ready to accept any proposals as of yet. It appears as if the operator is hard-pressed to find alternative solutions to some of the challenges that have popped up over the course of the last year. Selling is a drastic measure, and obviously one that would not be the operator’s first choice if the situation can at all be helped. 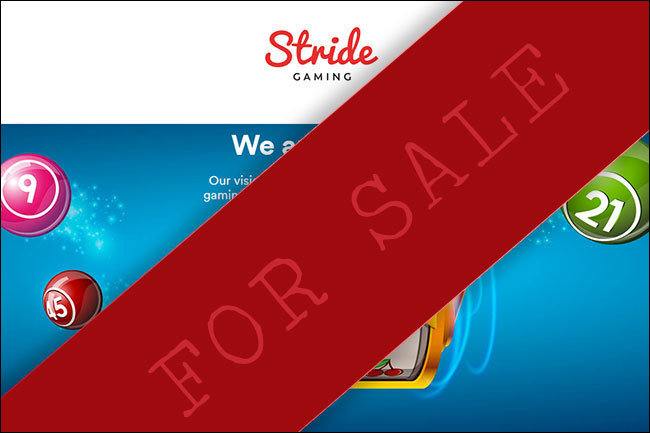 But why the proposed changes? The news of a possible sale follows a £4 million compliance fine that was slapped on the operator by the UK’s regulator during September of last year. Many companies have bemoaned the strict regulatory by-laws imposed by the seemingly relentless UK Gambling Commission (UKGC). Fines are said to be imposed at a whim and even the slightest transgression is blown out of proportion in the media, mostly thanks to a gross over-reaction on the part of the UKGC.

This, as well as some other contributing factors, has contributed to the value of Stride Gaming’s shares being more than halved over the course of the last 12 months. The operator has said that selling out isn’t its only consideration. The possibility of expanding into more regulated international markets does exist.

Get the best Bingo online.
Play your cards right and see if you can be a WINNER!