The Story Of How Bingo Found The Faith 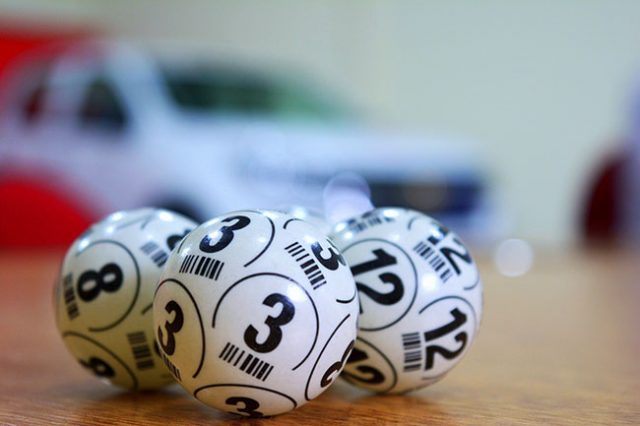 Not everyone, especially those not involved in any way in the Catholic faith or church, realizes the close connection between Bingo and Catholicism. Bingo has for as long our collective memories serve, been played in Catholic parish halls. The game has a close and intimate association with the Catholic Church at large, as well as with its public image and imagination from an outsider’s point of view.

But where do Bingo’s close ties with the Catholic Church come from? To answer this question, it’s necessary to travel back in time quite some ways, when Bingo had first been discovered and then re-fashioned by New York toy-salesman, Edwin Lowe.

The story is told of how Lowe had come across the game being played in Atlanta. The year was 1929. Entertained by the concept, Lowe got to work and very soon, had re-captured the idea into a fully-fledged numbers game. Lowe developed two versions: a 12 card set, with a tally of a single US dollar and a 24 card set, at $2 for a chance to play.

It was exactly at this point that the game had gotten a great deal more interesting. Shortly after Lowe had launched his two versions of Bingo into the free-trade market, it was discovered by a Catholic priest who had hailed from the region of Wilkes-Barre in the US state of Pennsylvania.

The priest, who had remained unnamed, was on the lookout for new and exciting ways to raise funds for his parish, and when he came across Lowe’s game, he knew that he had hit the fund-raising jackpot. It wasn’t too long, and the first games were being played in his local parish-hall. But the priest soon realized that the fact that each set of cards contained various of the same cards, was going to put him out of pocket before it raised any funds for the benefit of the church.

And so our innovative priest decided to make contact with Edwin Lowe to see what could be done to side step the problem.

Its Written In The Numbers

Lowe immediately recognized the logic in what the priest was trying to explain, and also realized the remarkable potential held by Bingo as a fund-raising tool for churches and charities. The problem however, was that in order to fix the problem of frequent repeats, more cards with unique number combo’s had to be created.

Lowe, recognizing his own shortfalls in the mathematics department, decided that the best course of action would be to outsource the challenge to a Colombia University Mathematician by the name of Carl Leffler. Leffler soon got to work, and before long, Leffler had come up with and was printing 6,000 new-combination cards.

At the end of a long day, the priest from Wilkes-Barre had brought back his parish from the brink of poverty, thanks to his having spotted a major flaw in the system as well as a grand old opportunity in the stars.

Bring on the thrills with BINGO!
Play online at your favorite Canadian casino NOW.