Spaniards Get Bingo-Creative In Quarantine 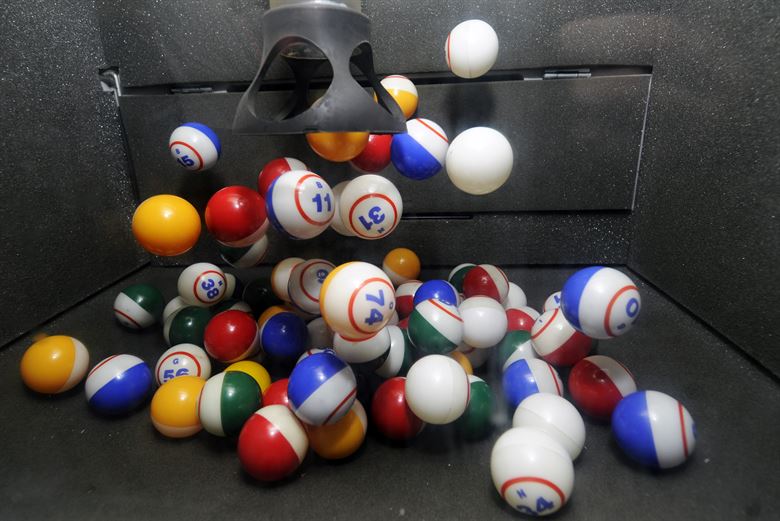 Let it not ever be said that Spain’s Bingo community lacks creativity. The country may be on lockdown, with residents now only permitted to leave their homes on a have-to basis when in need of fuel or medicine or food supplies, but that hasn’t stopped residents of a quarantined apartment block in old-city Seville from enjoying their favourite game, complete with a caller shouting the numbers from his window.

We are wired for connection and for human interaction and this is becoming more and more glaringly evident as people take adopting some pretty creative means in order to interact with fellow community members even when stuck in quarantine. In one of the video clips that went viral along with the apartment-block Bingo game, a fitness instructor can be seen presenting workout class on a rooftop, with neighbors joining in on the workout from their own windows and balconies.

Much of the same has been happening in Italy, with folks singing and playing music from their balconies in an attempt to keep in good cheer. Italy is one of the countries hardest hit by the virus in all of Europe.

The residents of Spain were obviously eager not be outdone by their Italian counterparts and have subsequently adopted an equally positive approach regarding quarantine. And what with their now being over 6,046 cases of the coronavirus confirmed in the country, which includes 199 fatalities, quarantine may very well remain a part of everyday life for weeks or even months to come. Spain is now considered a high-risk travel destination and event to the point of the Department of Foreign Affairs having advised Irish citizens to put a stop to all non-essential travel to the country.

Online Gaming Is The Antidote

But apart from balcony Bingo, some other interesting dynamics have been making headlines following the global outbreak of the virus. It now seems that what with people no longer being able to go out and congregate in large groups, many are signing up for online games and online Bingo instead.

Markets are experiencing the worst decline in decades and yet, online games appear to be thriving. It stands to good reason too that people will want to find alternative pastimes with which to occupy their time locked away from the rest of society. Online games really do represent the perfect antidote to boredom, general lethargy and even depression.

Beat the blues with BINGO! Play online anytime and see if you can WIN.