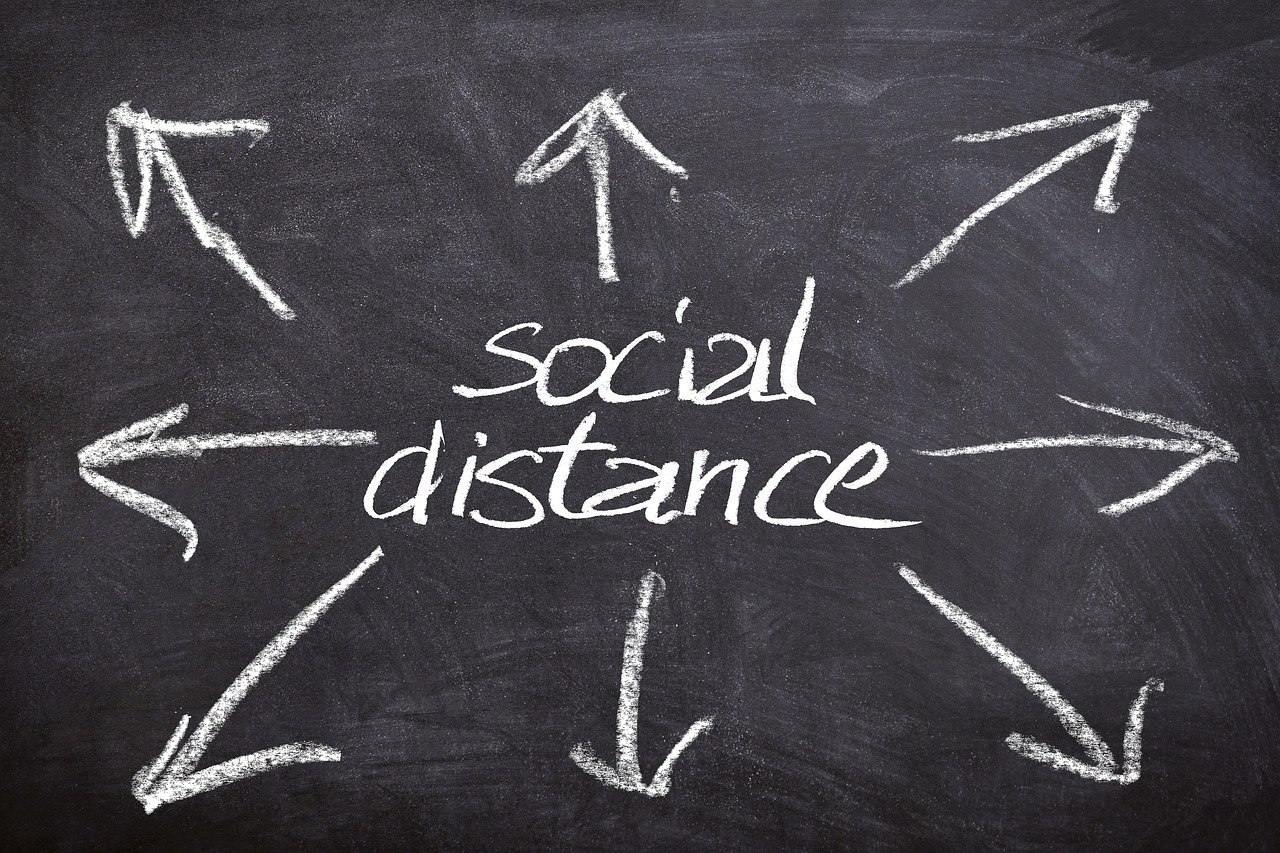 Bingo has saved the day so many times in the past that it’s become impossible to keep count. And thanks to Stacy Bruner from Madison, Wisconsin, Social Distancing Online Bingo has in a very short while raised thousands in support of various local charities.

But it didn’t start out primarily wanting to help others, admits Bruner. It all began with him having wanted to play a bit of Bingo online and perhaps enjoy a glass of wine or two in an attempt to forget about social distancing if only for an hour or two.

But it’s now turned into something a whole lot more special than wanting to interact with others in a time of forced isolation.

It Started With Bucky Badger

Bruner admits having gotten his idea from an outside source – the much beloved children’s hospital mascot Bucky Badger. Bucky makes regular once-a-week visits to children being treated in ICU at the American Family Children’s Hospital in Wisconsin, during which visits he hosts a game of Bingo on CCTV for those unable to leave their beds to play. And so, having been inspired by what Bucky Badger had been doing for the children at the hospital, Bruner decided that the idea could very well work on Facebook too.

Participants play along by making their own cards out of a piece of paper and then ticking off the numbers as Bruner calls them out. But it soon became much bigger than keeping folks entertained and crafting away at creative Bingo cards of their own.

Looking To The Outside

Bruner soon realised that his Social Distancing Online Bingo could very well double up as the perfect opportunity for encouraging players to donate money to causes in need by either sending money to him or sending money directly to local charities.

Even though he’s only been going at it for a little over a week now, Bruner has already managed to raise more than $3,000 for charities like the Ronald McDonald House, Second Harvest, River Food Pantry and the CDC Emergency Relief Fund.

Its all about spreading a message of solidarity and positivity to essential workers who are fighting the good fight on behalf of us all, says Bruner. Anyone in the position of being able to show support by giving money in support of those in need, should absolutely do so. And what better or more fun way than to join in on one of Bruner’s next Social Distancing Online Bingo games?

It’s Bingo. and it’s for a very good cause.