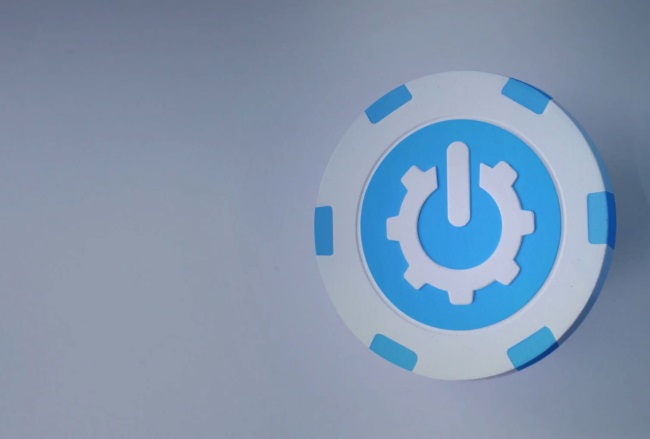 Online Bingo-and-slots content supplier SkillOnNet wants to not only give players what they want, but also to elevate the entire player experience to new levels. And after having sealed a distribution deal with Slingo, SkillOnNet is one step closer to reaching its goal. But the deal will by no means benefit SkillOnNet only as since the distributor is licensed to supply games and content to a wide variety of regulated markets, Slingo is set to expand its global footprint in the most significant of ways possible. What’s more, the brand will now have access to the some 3,000+ top titles already included on the SkillOnNet distribution platform.

Slingo product owner Gaming Realms last year voiced an ambition that involves ongoing and constant Slingo development. The result has been a complete reinvigoration in terms of a variety of new titles having seen the light of day since then. The publication of popular titles like Slingo Extreme, Slingo Rainbow Riches and Slingo XXXtreme, all of which merge Bingo with slots style gameplay without a doubt marked what Gaming Realms has described as being a major new chapter in the story.

SkillOnNet network operator and partner Prime Gaming will be responsible for marketing the Slingo.com site. Marketing is considered to be in capable hands indeed, as is evident from the fact that promo-success is now up to a company that just so happens to also own brands such as MegaCasino and ICE36.

And according to Gaming Realms CFO Mark Segal, the product could not possibly be entrusted to more capable hands that those belonging to the SkillOnNet family of operations. Segal said that since SkillOnNet is responsible for having developed some of the most successful online casino brands in the world today, it stood to perfect reason to hone in on the expertise and resources offered by the global gaming giant.

The inked deal with Slingo is the latest in a long line of recent new partnerships concluded by SkillOnNet. The distributor-supplier has been 100% focused on growing its own footprint within the industry and has been on a manhunt in order to track down only the best in service and product offerings.

The outcome of it all appears to be one of compiling a giant gaming supergroup, pointed out the brand’s sales and marketing director Michael Golembo. The executive made specific reference to the combination consisting of Gaming Realms, SkillOnNet and Prime Gaming and said that he was 100% convinced that this was the variety of teamwork capable of building something exceptionally special.

Play Slots AND Bingo online. 100’s of games are waiting for YOU!