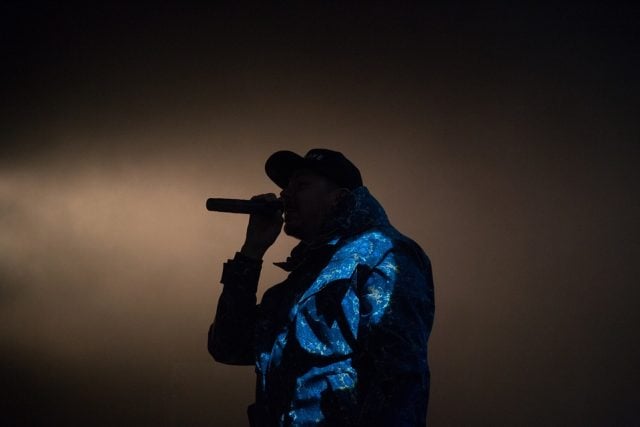 A mystery male singer – and apparently one not very good at singing – is ruining Bingo nights at Darfield Community Centre. Senior citizens at the centre in the UK are complaining about what they refer to as a “terrible singer” interrupting Bingo sessions to such an extent that nobody can make any sense of the numbers being called.

At first thought to have been a supernatural occurrence; as in ghostly involvement; it eventually became apparent that the voice is actually human and is being broadcast willy-nilly into the center’s air space thanks to mixed radio signals. The center makes use of a wireless microphone system that relies on radio frequencies, but lately, callers have become so fed up with the interruptions that they are abandoning their microphones and are instead bellowing out the numbers at the top of their voices.

Bingo night organisers David and Christine Baker aren’t exactly part of the “entertained” group, and have now stopped using the wireless PA system. As for the mystery singer, the word is still out as to his real identity, and many of the seniors have expressed the opinion that its probably better that way; referring of course to the poor quality of the crooning.

According to Christine Baker, at first, everyone suspected that the singing was the doing of husband David, as David had fallen into the habit of singing “Just One Cornetto” or even Sinatra’s “My Way” when setting up the PA system as a means of testing whether it’s working and ready for the evening. But when the voice started to croon away mid-game, it became obvious that David wasn’t the “terrible singer” personified.

It was around this time that the theory of ghostly involvement started doing the rounds. But, says Christine, if the resident ghost is considering taking up full-time “squatter rights”, it has another thing coming and an invoice for unpaid rent on the way too.

For now, the mystery singer’s identity remains a mystery. Bingo nights at Darfield continue undisturbed and will continue to do so for as long as the callers are willing to bellow it out at the top of their voices.

Enjoy Bingo online at your convenience! Play your FAVOURITE games 24/7.