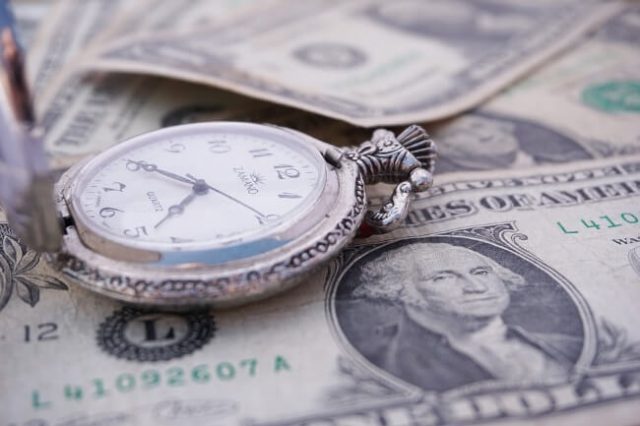 A group of regular senior Bingo and card game players from Scarborough last month made casino news headlines following their having voiced their absolute dissatisfaction after having been ordered to cease from charging entry fees to card games and payment for Bingo player cards. The seniors were ordered by city officials to put a hold on their habit of charging for entry following municipal officials having received complaints from unnamed individuals about their inability to participate as a result of not being able to fork out the asking fees.

The regular players voiced their unhappiness about the pending review by municipal officials, saying that the nominal moneys payable was what added an element of risk and excitement tot the games. The seniors were also quite vocal about the fact that they did not appreciate “being told what to do with our money”.

All Of Toronto Now Restricted

The ban on the charge was initially laid off for a little while. But the unhappy group of players had hardly had the chance to relax or forget about the unsavoury ordeal before they were yet again informed that going forward, they would only be permitted to charge a maximum going rate of 25 cents a game.

To make matters even worse, it soon transpired that the new rule did not only apply to the Scarborough region, but to all of Toronto. Scarborough citizen Bill Haskins, the very same who had previously voiced his disdain about the new rules, has once again offered up his few cents’ worth, emphasising that the $1.25 previously charged was the only reason many of the senior players even bothered to come out to socialise. Haskins also said that he was of the opinion that community officials were of the regular want of constantly “picking” on old people.

Seniors Demand To Have A Say

A rather unruly situation unfolded at a senior community centre Agincourt when the members present started offering up their opinions to a group of reporters. The reporters were eventually asked to leave the premises.

Fellow senior player Edna Fitzgerald agrees with the opinions voiced by Haskins. Fitzgerald has described being expected to play for a single quarter as nothing short of “ridiculous”. After having been informed via the senior games grape vine that the limit was now being imposed in East York too, Edna was overheard telling a reporter that “apparently, its blossomed to all of the city”.