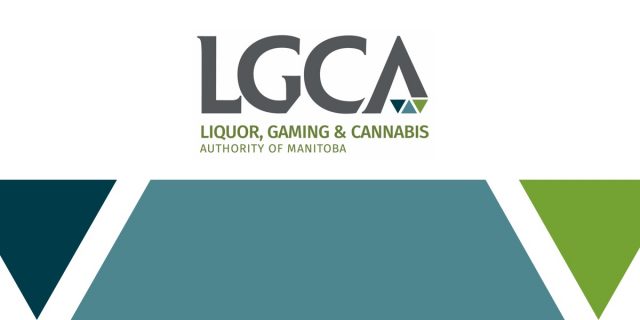 Residents at the Woodland Courts retirement facility in Selkirk, Manitoba, have recently had their Bingo games reinstated. They were shut down for almost a month by the Liquor, Gaming & Cannabis Authority of Manitoba (previously the Liquor and Gaming Authority of Manitoba) but, through their own determination, the seniors were able to see them re-established.

Since many residents in senior care facilities are unable to get around by themselves, the games become the social highlight of the week for them. This is as true for Woodland Courts as for anywhere else, with community member Sharon Walsh describing the loss of Bingo activities as “devastating”. She went on to say that even residents with dementia could play. They really enjoy themselves, and the games are considered essential to their morale and mental health.

An inspector from the Liquor, Gaming & Cannabis Authority of Manitoba (LGCA) was visiting the facility on other business when they noticed Bingo being played for a small prize pot. The home was not licensed for gaming, and so the LGCA ordered a shutdown.

Residents were furious, and said that the pots were around $4 to $5 most of the time. Their argument was that this was hardly a big moneymaking racket, but the LGCA’s position is that no matter the costs involved, Bingo games for cash are illegal without a licence.

Spokesperson for the LGCA, Kristianne Dechant, said that although officials from her agency were not out looking for real-money gaming in community homes, when they saw these small events they were legally required to deal with them. She added that applications for gaming licences are frequent, and that reports of unlicensed Bingo in retirement homes is rare.

A committee of Woodland Court seniors approached the province of Manitoba, to see if anything could be done about the situation. Following a meeting with several LGCA representatives on Thursday, October 18 2018, the licence has been signed and gaming has resumed.

Walsh announced the news to her community, and everyone is looking forward to getting back to Bingo action. Because the pots involved are so small and the events are considered low-risk, the LGCA has explained that no fees or reports are required. Less financial and administrative costs are also good news for the retirement home, and should make it even easier to enjoy the activities.