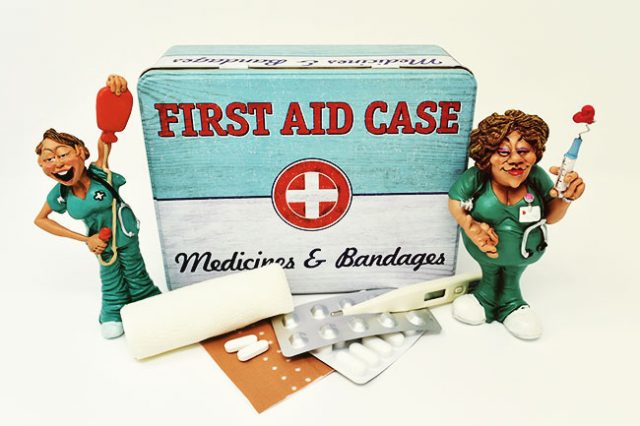 A packed bingo hall in Fife, Scotland quickly became the scene of utter chaos. Some players were injured, some suffered panic attacks, and others were even arrested on the night of a particularly juicy prize being offered.

The police were called to the scene at Club 3000 Bingo in Kirkcaldy at around 7:15pm last Sunday. The venue was packed to capacity as there was a brand new Vauxhall Viva car up for grabs as the grand prize, but before anyone could claim it, things went south for many of the players in the room.

One guest named Ryan Duke was even arrested, appearing at a private Kirkcaldy Sheriff Court meeting a few days ago on charges of assault. Another customer had a panic attack on the scene, while another fell ill, and someone else fell and hit her head on a fruit slot machine, giving herself a concussion.

It has been reported that one player, who suffered from angina on the night, was inspected by paramedics after falling down and injuring his back. The aforementioned player who suffered a panic attack had to be escorted back home by a member of staff, while it was a smoker who fell and hurt herself on a fruit machine shortly afterwards.

According to one insider source, it was a very busy night – understandably so, as a car was being given away. According to this person, it was likely the ‘busiest night of the year’ for the small Scottish venue, and when the chaos struck, some customers even tried to intervene in order to help those who had been injured.

It is understood that the incident in which the elderly lady hit her head happened at around 7:15pm during a bingo break, when many other players had gathered in the smoking area to enjoy a couple of cigarettes.

Apparently, staff managed to keep the game on track despite the calamities, with one player eventually winning the ultimate jackpot: the Vauxhall Viva! However, while one lucky participant went home a big winner, a fair few others sadly suffered a far more dismal fate during the game.

A spokeswoman from the police force confirmed that Fife police were called to Kirkcaldy at around 7:15pm on Sunday, 14 October after receiving ‘reports of a disturbance’. She also confirmed that a man was arrested in connection with the happenings, and appeared in the Kirkcaldy Sheriff Court a day later.

Enjoy the very best of BINGO online. Sign up and get winning.