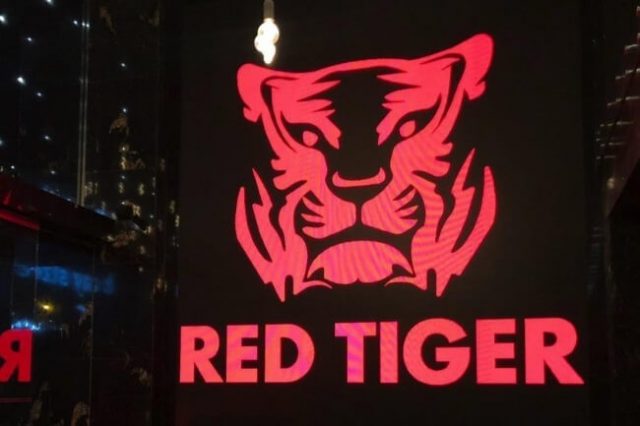 Following yet another successful integration, award-winning developer Red Tiger Gaming’s entire portfolio of games is now live with Buzz Bingo, via the Playtech Open Platform (POP). Red Tiger Gaming creates content that is widely known as being engaging and of a very high quality. The ported suite of games includes old favourites as well as new releases like Vicky Ventura and Pirates’ Plenty.

Buzz Bingo is one of Britain’s most popular brands, as pointed out by Red Tiger CEO Gavin Hamilton. The CEO also said that the most exciting part of the deal, on Red Tiger’s side of the board, was that the developer’s content would going forward, enjoy greater visibility among players. The deal marks yet another important step in the growth-process for Red Tiger Gaming.

Buzz Is One Of Britain’s Own

But Red Tiger is obviously not the only party set to benefit from the deal. Buzz Bingo’s players too, are in for a real treat. The Buzz team recognises Red Tiger Gaming’s content as of the best in the industry, and according to the brand’s Chief Digital Officer Stevie Shaves, the team is eager to all that Red Tiger has to offer in terms of award-winning content.

Formerly having operated under the name of Gala Bingo, Buzz runs a number of land-based Bingo locations in addition to the online platform. As such, the company has become a household name in Britain and beyond.

How POP Ads Value To The Deal

But none of the above would have been possible, at least not quite as effortlessly so, had it not been for Playtech’s superb recently re-launched Open Platform. POP is at its core a content centralisation service. The platform has been in existence for quite some time, but it was recently decided that it was time for a re-vamp. The newly launched POP, said Playtech at the time of the re-launch in January, would attempt to make the complete platform offering more attractive to customers by streamlining and simplifying the user experience. Usability, said Playtech, was at the heart of the operation.

Multiple enhancements have been made to POP, with perhaps the most significant one being that the company has now connected the platform to its proprietary Marketplace functionality. Marketplace is nothing but an app store for casino games, and a brilliant one and idea at that, making the process of selecting and acquiring games an absolute breeze. This is something that always tends to recur as a theme when operators are asked what they find to be most useful about a games aggregation platform. POP has furthermore now been linked directly to Playtech’s back-office management system, and the supplier’s promotional tools suite is directly accessible from the platform too.

POP is without a doubt a one-stop full-service package that adds value to any games offering.

Be a WINNER with Bingo! Play your way to a big win ONLINE today.