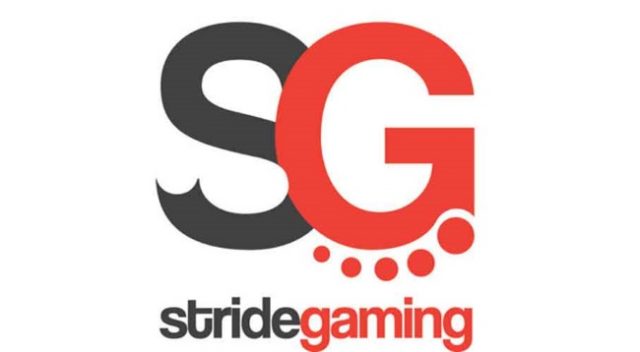 Mecca Bingo, which belongs to the Rank group, has confirmed that it has entered into talks to buy one of its biggest rivals in the market, namely Stride Gaming. The group has confirmed that it has indicated its willingness to acquire Stride Gaming at 151p per share and will be doing so in order to further strengthen its online offerings and presence.

Stride is the third largest online Bingo operator in the UK. Rank, who also happens to own the Grosvenor group of casinos, has been looking to increase its appeal to younger players for some time now, having noticed an overall decline in business over the course of the past couple of years. The group obviously hopes to mitigate the general slow-down at its land-based halls by developing the Mecca Bingo brand into a more contemporary offering.

Despite Stride’s own lower than anticipated performance for the year, the group has managed to keep head well above water, a quality described by Chief Executive Officer Eitan Boyd as being evidence of its commitment, resilience and also of the top-quality nature of its tech applications in online Bingo and casino games.

The skill and undivided commitment of the Stride-team, continued Boyd, played a major role in why Stride continues to trade successfully despite the many market-wide challenges faced by the game of Bingo today.

Investing In The Future

Both parties to the new deal have been doggedly adamant that not much else besides terms and price has been discussed so far. The deal is still in its infant’s shoes and the industry has been requested to respect the process and its necessary stages of progression.

The Rank group has over the course of the last 5 or so years invested a lot of money and resources into upping its game and offerings on the ether. The group has said that it had recognised the need for a stronger online presence if it were to attract more younger players towards its games and product offerings.

Online casinos and online Bingo operators are without a doubt the way of the future and those who fail to adapt with the times, said the group, will be missing out on progress and getting ahead. If the group were to successfully acquire Stride, it will be well on its way towards reaching its target of becoming a major online market player.

Get set for a Bingo adventure! Play the BEST Bingo games online.