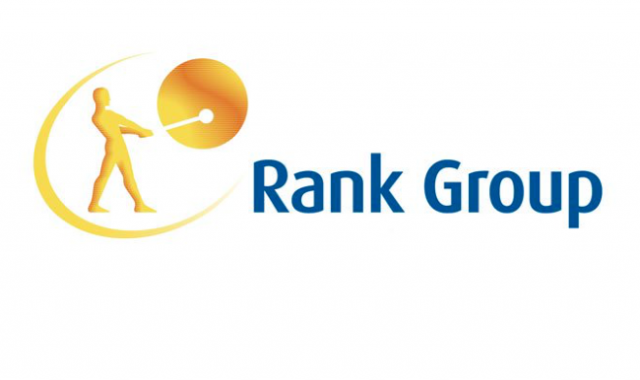 When the Rank group first made known its plans to acquire market rival Stride Gaming, many were perplexed by the decision, having reasoned that Rank’s Mecca Bingo brand did not appear to be in need of any growth strategies as far as acquisitions or the like went. The fires of speculation were fanned even more by the fact that Rank had at the time not let on what the asking price had been on the part of Stride.

Rank was only prepared to reveal that it was eager to acquire Stride Gaming because of its desire to further expand and support its existing online offerings. Rank had also said at the time that it had noticed an overall decline in some departments over the course of the last number of years and that all of these called for a process of modernisation in order to attract the business of younger players.

The latest news regarding the acquisition is that Rank will be acquiring Stride Gaming via its Rank Bidco subsidiary, which it wholly owns, and that the group has agreed to pay £115,3 million for full and complete ownership of Stride.

Stride too, has since the initial announcement having been made public, made available its own reasons for having agreed to sell to Rank. Chairman Nigel Payne and Chief Executive Officer Eitan Boyd were both adamant about the fact that Stride wasn’t selling up because of financial problems, but rather because of the fact that its board of directors were not blind to the many challenges facing the brand as a direct result of the volatile nature of the UK gambling industry as a whole.

Boyd pointed out that despite Stride Gaming’s poorer than usual performance for the year, the company still managed to keep going and keep going strong. Boyd said that this pointed to a certain level of commitment and resilience on the part of the company, and also to the fact that its bottom-line remained strong and functional despite various difficulties in the local market.

Chairman Nigel Payne elaborated further by saying that Stride had long ago recognised that the mounting pressures in the UK weren’t likely to let up anytime soon, especially not from a regulatory point of view.

Payne also said that investor confidence was already being influenced negatively by the fluctuations in the market and that pooling resources in the way of being integrated with Rank appeared to be the most responsible way forward.