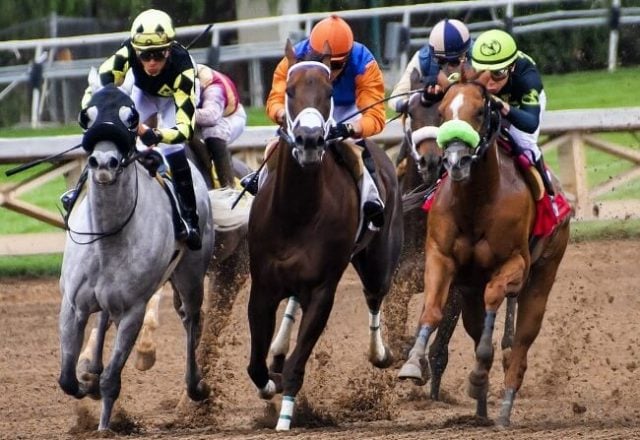 When PASPA was finally declared dead, buried and abolished last year, the race towards legalised sports betting in most US states was officially on, and the only real remaining question was who would be next to sign off on the legal sports betting order. When the New York State Gaming Commission finally voted in the affirmative to approve the regulation of sports betting in the state of New York, it marked a cause for celebration like no other. However, now that more information has been released with regards to the how and the who and the extent of regulation in New York City and surrounds, it appears as if the Big Apple’s race-tracks have been provisionally excluded from the budding betting industry.

When the Supreme Court abolished the archaic provisions of PASPA, it was decided that in the spirit of true democracy, each US state would be at liberty to decide its own path and fate in as far as the sports betting market was concerned. States were tasked with ensuring that the particular model that they chose to come up with and ultimately also implement, would indeed be mutually beneficial to the region as well as to its various industries.

Inclusivity Is Key To Success

The state’s four main casinos have now indicated that the local market and its subsequent regulation should reflect the spirit of inclusivity that according to it, has been a big and prominent part of the state’s heritage. Loosely translated: the casinos and racetracks want in on the sports betting action. Two of the main instigators of the initiative of inclusion are the Aqueduct Racetrack and the Finger Lakes Gaming and Racetrack Casino.

According to the mentioned duo, the sports betting industry is a promising one, and holds a lot of potential in the state in terms of boosted income. But, say the pair, it would only be fair to include the racetracks that are situated at the state’s casinos. They are, after all, still racetracks, despite the added elements of “casino games”.

The pair has also expressed a number of concerns in the event of exclusion, and has said that in the event that exclusion from the market becomes the norm, it will have a detrimental effect on the entire sports betting industry as a whole. Casinos playing host to racetracks, according to their desperate petition and plea, deserve to enjoy full inclusion.

Bet on races and casino games ONLINE. Canada’s casinos offer it ALL!