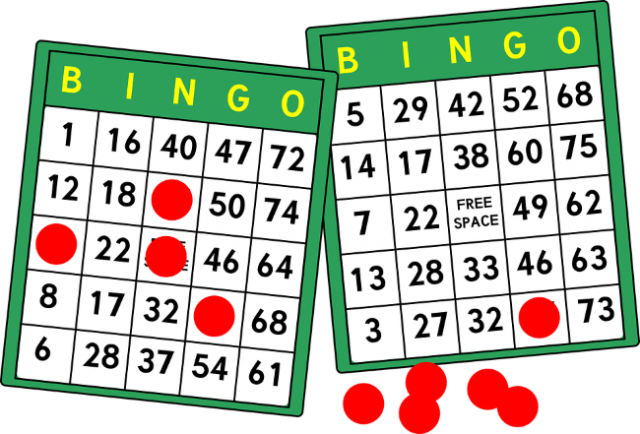 The exception to the “too much of a good thing rule” is that one can never have too much Bingo. Just ask a group of Bingo-obsessed senior citizens from Queens. It all started about five years ago when a group of players was fined for having over-stepped the boundaries of what was considered to be a “legal” number of games per month, and what wasn’t.

Regulars at the Forest Hills senior centre had at the time been ratted out for hosting too many Bingo nights a year. A little known law that community centers not in possession of a state-licence were not permitted to host more than 15 competitions each year proved to be the rat’s ammunition of choice.

Needless to say, the group did not take too kindly to having been fined, and even less so by the prospect of no longer being permitted to play whenever they wanted to. The nature of the outcries at the time provided valuable insight into whether or not this particular group planned on sticking to the rules in the first place. One senior likened losing money to Bingo to being better than losing one’s virginity in a “hookah bar”. To another, Bing being limited to just 2 nights a month was little bit like signing up to do national service in the Army but not being allowed to smoke a pack of cigarettes.

These were chain smoking; hookah -bar-visiting types and they weren’t about to let anyone tell them when or how often they were allowed to play their favourite game!

Nothing To Do With Gambling

Thanks to the visionary and very sympathetic approach of a certain Senator Toby Ann Stavinsky, seniors may soon be able to get their groove on up to two times a week. The legislation that allows for more Bingo was passed on April 8th, and thanks to the good senator, it has nothing at all to do with a push in favour of gambling.

To seniors, says Stavinsky, Bingo is much more than just gambling away a few dollars. In fact, it rarely has anything much to do with money to start with. To them, it’s a couple of bucks well spent for a social night out. It’s all about meeting new people and seeing old friends and that sure beats having to stay put in a room the size of a lavatory in one’s golden years.

Stavinsky’s bill still has to pass successfully by the National Assembly, but the senator is confident that Assembly members will realise that there are senior members of society that will benefit greatly from a bit of leniency.

70-year-old “Sydney” from Bay Ridge voices the entire argument quite effectively. Bingo is a gap-filler says Sydney, because not everyone has family or children.

Enjoy the BEST Bingo games online. Never miss out on the chance to WIN!