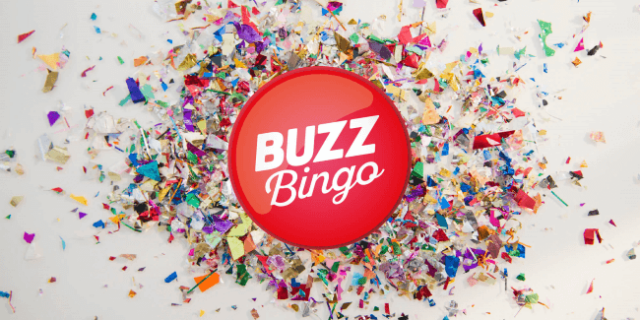 A good old facelift every once in a while is never a bad thing. Gala Bingo’s re-brand to Buzz Bingo is a case in point and judging by the looks of things now, the operator is far from done on its journey of complete re-invention. Several PR agencies were recently invited to bring their best ideas to the table, and ultimately, it was London-based PR company Hope & Glory that impressed the operator more than any of its competitors.

It’s been a rollercoaster ride up until this point in time. The journey gained momentum when Gala Leisure, the original product owner, acquired Gala Bingo for a cool £241 million. At the time, it was parent company Caledonia Investments PLC that had seen the enormous potential in the further development of the brand.  Then in 2018, it was tech giant Playtech’s turn to get involved. Playtech was at the time commissioned to bring Buzz Bingo into the 21st Century by creating a digital product across the entire e-landscape. This would include online, mobile, and also e-Bingo touch pads across the UK.

At the time, Buzz Bingo had still been trading as Gala Bingo at its land-based halls, of which there were more than 100 in number, and spread out all over Britain. This remained so up until September of last year, during which time the operator had put up a whopping £40 million in order to complete the re-brand.

Cheap and cheerful were Buzz Bingo’s buzzwords and the aim was to make the game accessible to everyone all over the UK. What’s more, the focus was shifted towards a more cross-generational approach, and this was very obviously done on purpose and with full intent. Bingo was no longer a game exclusively played by those who were just waiting to give up and cross over, instead, it was inventive, it was exciting, and it was happening for everyone.

Buzz Is A Feeling

Director of Marketing, Amanda Howard, said it best when she had proclaimed at the time of the official re-brand that Buzz Bingo was a name that had been carefully constructed. Buzz was more than just a word, said Howard, it was a feeling; and it perfectly summed up the new experience for staff and players alike.