A Potpourri of Bingo News 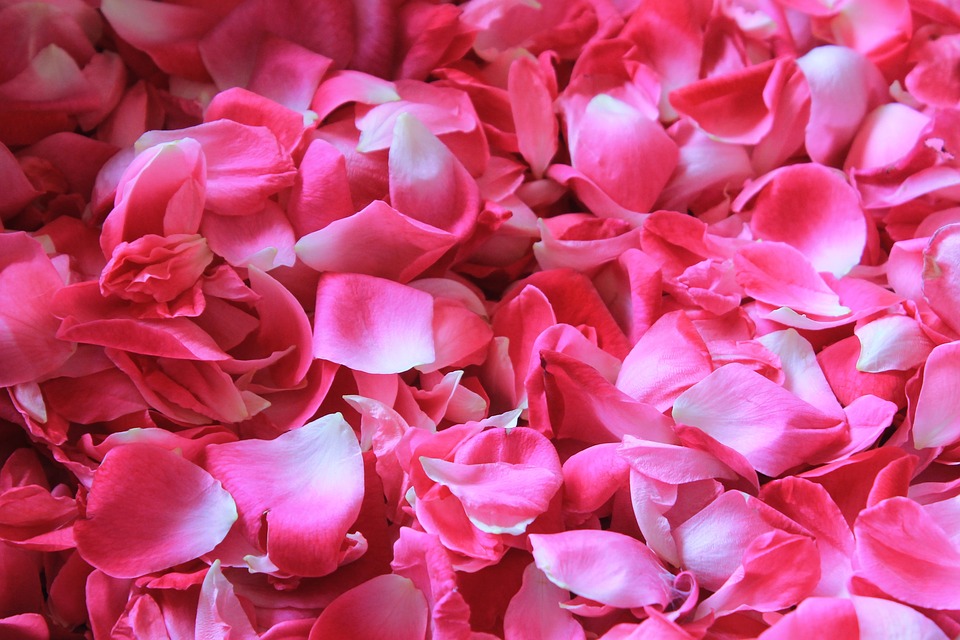 There is happy news out of New Mexico, United States that demonstrates that bingo still has a lot of appeal as a pastime that can be counted upon to help raise money for good causes.

A Bingo Phoenix Rises Out of Nowhere

The town of Clovis is located on the eastern edge of the big state of New Mexico. We might have thought that a very out of the way place such as Clovis would not be a prime target for a charitable bingo centre. Officially the venue will be called a gaming and entertainment centre but the thrust of the gaming will be charitable bingo. Each night from Sunday through Friday, bingo players will have the chance to win $5000 in prizes. The centre will also feature gaming machines of the sort we are seeing popping up all over Canada

I am on record as opposing turning bingo centres into gaming and entertainment centers but I am also realistic enough to know what the future holds for charitable bingo. Gaming will attract a very different crowd than the ones that have long frequented pure bingo centers. In a decision that most people hail as enlightened, the city of Clovis denied a request for a beer and wine license because the center is located too close to a children's day care center. This excellent decision will offset to some extent the negative side of offering gaming machines as well as bingo.

The Twin Arrow Bingo Centre has been under construction for eight months and is set to open next week. A restaurant will open on the premises next month. The center will employ 22 people at first with employment expanding to about 80 when the centre begins working to full capacity. The proceeds from bingo will all go to the Matt 25 Hope Center, a Christian ministry.

The Clovis area is not heavily populated at all. Distances in this part of the U.S. are great so the centre is not likely to draw on a large population from outside Clovis which boasts about 40,000 residents. This all should be a lesson to us Canadians: although we are a very vast nation spread over immense land mass with a relatively small population, we have sufficient population to expand charitable bingo without creating de facto land-based casinos.

In Exeter, England five friends feted terminally ill 70 year old Mollie Smith to a round of bingo in her room in hospital. Mollie is a regular player at her local bingo hall so her absence whilst she has been in hospital has been strongly felt. Five of her friends decided that if she was not well enough to come to them to play her favourite game, they would bring the game to her.

Back in the USA

The Twin Lakes High School Honor Society in Monticello, Indiana held its sixth annual bingo night with all proceeds going to the Twin Lakes Food Pantry. The Honor students help out in any way they are needed from sweeping the floor to selling extra bingo cards. With unemployment high in many parts of the U.S. and food stamps from the government insufficient, food banks are a needed supplementary source of food staples for poor residents.

Also from the State of Indiana there is some good news and some bad news. The good news is that charitable bingo distributed $2,000,000 last year in Madison County. The bad news is that charitable bingo in that county is today one fourth the size it was ten years ago. We all know the demographic tale of woe but in Indiana there is something much sadder than an ageing population: apparently many bingo centres are closing because they have broken State regulations regarding the management of charitable bingo events!

This is sad beyond belief. In order to raise funds for local charities you want to sponsor some bingo nights but there are State rules that govern such endeavors. So, should you learn the rules or fly by the seat of your pants? The rules govern how monies are spent, such as electricity, water, rent, supplies, and charitable distributions. Are the sponsors siphoning off some of the money for a three-course happy meal?

When a charitable bingo center closes, the long-time players feel a true loss of community. For a center to close because the managers couldn't follow the rules set up to protect them as much as the playing public and the charities they support is just too sad for words.

The news has been so bad out of Windsor lately what with the lawsuit against the city for allegedly overcharging for bingo licences, this week we can report some good news. Hussein Hamid, a 19-year-old student at the University of Windsor won $50,000 playing Instant Bingo Doubler. Like any young man, Hussein wants to buy a sports car. Facing reality a bit, he also wants to put some of the money to good use funding his higher education. Finally, he warmed my heart when he said that he would share some of the windfall with his four brothers. Donating to a charity in need this isn't; but it is wholly in the spirit of charitable giving so kudos to Hussein Hamid.

Win Some and Donate Some of Your Bingo Winnings: Play at Wink Bingo Casino