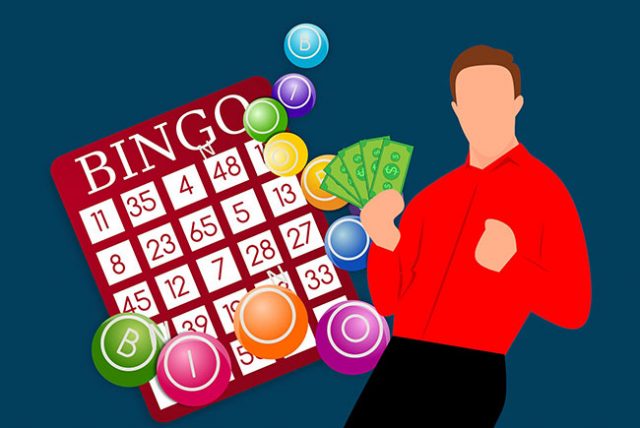 Last week, a new bingo record was set at Potawatomi Hotel & Casino over in Milwaukee, US. This record came in the form of an all-time high in terms of the number of winning cards revealed in a game, which was chalked up to being because of G53, specifically.

Zora Keaton was one attendee at the round who was just one number away from completing a full house and claiming a big cash prize. She wasn’t alone, however; hundreds of other players were also one or two matches away from a huge victory for the night.

One by one, everyone at Potawatomi marked off their cards in pursuit of creating the letter ‘I’ thereon. The shape could have been standing up in traditional fashion, or lying on its side like a dumbbell. Either would have paid out. All the players mentioned above needed was one missing number in their ‘G’ columns to complete the shape, except sadly, no G’s had been called.

According to Keaton, who is an avid bingo player herself, everyone was waiting in anticipation for the one number that would result in a life-changing jackpot for them. She remembers hearing computers going off again and again, while people sat in the rows shouting ‘Come on, come on!’ in excitement and frustration alike.

The game’s balls are color coded according to their columns, and finally, for the first time, a single green ball entered the fray. Everyone in attendance knew that it was a G ball, and as the caller prepared to turn it around, he made sure to hide it to build even more anticipation. Then, slowly, he revealed the ball, showing G53.

The aftermath was reportedly incredible to hold. There were shouts of ‘Bingo!’ from every corner of the room, and a rapid flurry of papers and computers thereafter. Staff at Potawatomi Hotel & Casino verified a whopping total of 290 winning cards – certainly the most that had ever been revealed at one of the establishment’s games by a long shot.

Typically, a jackpot prize of $500 would have been shared between the winners of the game, but with so many winners in a single go, the prizes were cut down to size accordingly. Each winner walked away with just $25, although the experience of being in attendance during such an amazing record-smashing event was a prize in itself, too!

Professor of mathematical sciences at the University of Wisconsin-Milwaukee Jay Beder later informed media outlets in Milwaukee that the odds of such an occurrence stand at around one in 1.5 million.

Ready to smash your OWN records? Play Bingo online and WIN!