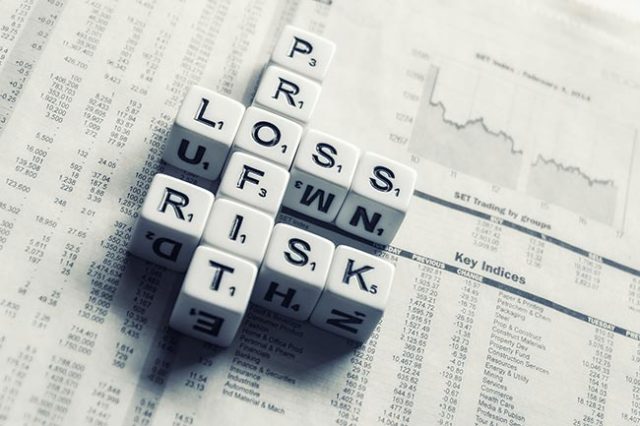 Major iGaming operator The Rank Group has been quick to develop a turnaround plan after revealing concerning profit drops of 41% in a recent report. Stricter security checks on bettors and slumps in numbers of bingo and casino customers have seemingly impacted heavily on the operator’s quarterly earnings.

The groups’ financial results showed pre-tax profits for the year ended June 30 falling 41.4% in total to £46.7 million. This is contrasted by a lesser 2.3% drop in like-for-like revenues to £738 million. The Group has since admitted that the past year has been a challenging one due to underwhelming performance from its Grosvenor Casinos chain, which itself has been hit hard by a 6.1% revenue decrease during the period in review.

The business was also negatively impacted by deleterious weather patterns earlier in 2018, along with lower gambling profit margins from some of its most important players. This also came alongside a drop in casino guests, following more stringent checks and security protocols linked to the UK Gambling Commission’s new guidelines on the matter.

Mecca Bingo, another major UK operator, has also suffered a significant drop in player visits. The operator has reported a 7.9% decrease in this field over the past fiscal year. However, it did note that new concepts like Bonkers Bingo, Big Bingo Bash, and dedicated student events helped it to boost its visitation rates, which prompted a rise in profits in return.

While Mecca’s operating profits did fall by around 4.3%, Rank Group noted that the decline was smaller than expected thanks to effective cost controls. CEO John O’Reilly has since revealed that his company is now implementing a turnaround plan to right its poor performance and dwindling earnings. 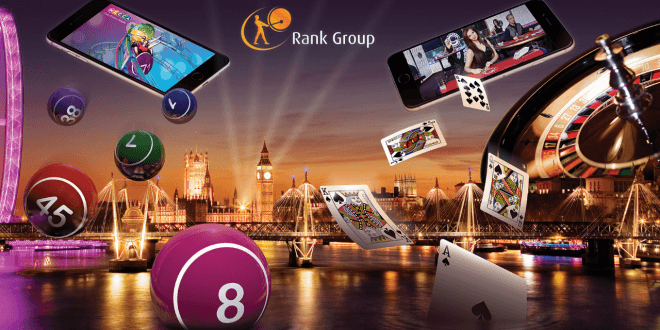 Commenting on this plan, he noted that considering the firm’s disappointing performance in 2017/18, it is now working to identify its new key priorities and taking steps to boost its focus on its customers. Rank will also be ramping up its digital business growth, optimizing cost efficiencies, and strengthening its organisational systems over the coming months.

All of these changes will be delivered across a ‘transformation program framework’, according to O’Reilly, which he believes will help to ensure that the Rank Group continues to grow into the foreseeable future. More focus on bingo and casino customers will also undoubtedly assist the company in attracting and retaining more players, which will be an invaluable move to keep its profit margins stable as the iGaming industry becomes ever more competitive.