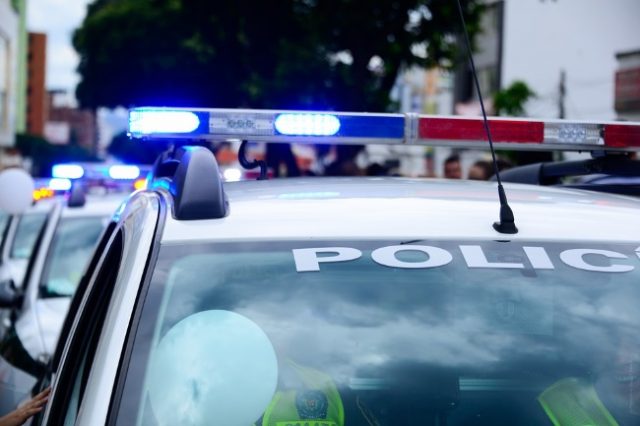 Seniors at the Scarborough Village Recreation Center in Toronto have been at it again trying to boost their Bingo winnings by going all in at a dollar too many. But this time round they were made to meet the strong muscle of justice head-on. The “anti-fun police” were quick to act and instantly on the scene after having gotten wind of the fact that an illegal gambling operation was underway right under their noses. A raid was in order and that’s exactly what followed.

Had it not been for local Mayor John Tory getting involved and restoring the balance, reminding police that they too would eventually grow old and in need of some excitement to spice up their golden years, seniors at the centre would in all likelihood have been made to lower the CA$1.25 buy-in back down to the legal limit of $0.25.

Mayor Tory after the Bingo raid expressed his strong disapproval to local members of press, and it was at that moment that upon Bingo’s league of justice was bestowed the honorary title of “anti-fun police”. But on a more serious note, said Mayor Tory, it’s not as if the seniors were running a Vegas-style gambling operation right under the noses of local officials, and if that were to ever be the case, it would probably be quite obvious. Boredom on the other hand, wasn’t valid reason for police to react in the way that they did. Boredom on the part of the force, that is, not the seniors.

Mayor: Centers Must Be Welcoming

Mayor Tory also again emphasised the fact that Toronto’s recreational centres had always been intended to welcome those in need of a bit of socialising and interaction, and if Bingo was the pastime of choice preferred by seniors, that that too should be respected. Social centres are supposed to be welcoming to all, said the good mayor, and provide an antidote to loneliness and isolation.

One of the seniors who regularly frequent Bingo games at the centre pointed out in so many words that the games at the centre offered a bit of much-needed excitement because of the few pennies involved. Without a tidy buy-in; if CA$1.25 indeed even qualifies as being tidy; local players would be robbed of what little excitement they had left in life. Aside from quilting, that is.

The Law Is The Law, Says LAPD

Sadly, the Toronto Bingo raid is no isolated incident. In January of this year a similar situation played itself out at a retirement centre in Woodland Hills, Los Angeles. The crime at the time? A game of Bingo was being offered to retired seniors without the necessary licence being in place.

Los Angeles Police Department Captain Paul Vernon pointed out at the time that the law was the law, but that at least police had not responded with the full brunt of the force available to them, and that that should at least count for something. At least there had been no helmets or bearcats or tanks involved, said Vernon.

Find the FUN online. Play Bingo at the BEST casinos in Canada TODAY!