Playtech’s Age of the Gods Breaks Into Bingo 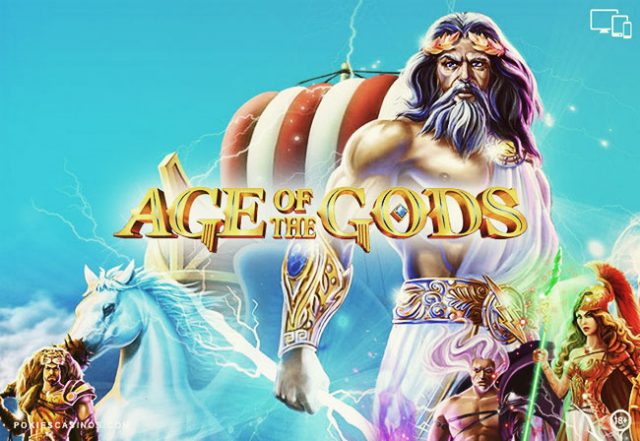 Premium iGaming software developer Playtech revealed earlier this year that it had brought its popular Age of the Gods suite to the bingo market thanks to the release of a fresh new online slot titled King of the Underworld.

Making its debut in July this year, the new game came as the second bingo-style slot to have been released in the UK developer’s in-demand Age of the Gods: King of the Underworld series. The slot takes players on an action-packed journey across terrifying terrains in a quest to save lost souls and claim huge cash hoards along the way.

The title’s developers added yet another layer of interest to the mix by incorporating legendary icons of Greek Mythology into the slot machine. Some of the most recognizable names include Messenger of the Underworld Hermes, Queen of Chaos Persephone, and Cerberus, the legendary hound of Hades himself (who also makes an appearance).

King of the Underworld was proudly created and launched by Playtech Bingo, the developer’s dedicated content studio. The title includes a number of fantastic bonus features and gripping ways to win including scatters, wilds, and two bonus rounds offering thrills for players from all walks of life. Trigger one of these bonuses to be transported to two unique terrains, each of which boasts hidden jackpot wins and other cash prizes to claim.

One of these bonuses is the Gates of Hell mini-game, which is just as dynamic as it sounds. Here, players will be asked to choose from a set of mysterious doors nestled deep in the underworld. Should they choose the right door, they will save a soul – but be warned, choosing the wrong door will awaken Cerberus and quickly end the round!

The second special feature on offer is the Thread of Fate round. In this mini-game, players will be able to meet the three sisters of Fate, watching as magic appears on the reels to determine their own winning fates with the snapping of a silver thread.

Playtech’s Comments on the Release

Commenting on the title at the time of its release, Playtech Managing Director of Digital Bingo Angus Nisbet noted that Age of the Gods is one of Playtech’s biggest success stories, so the company was thrilled to have been able to bring the franchise to the world of online bingo. According to Nisbet, the firm’s in-house team did a fantastic job of creating a title that captures the essence of the Age of the Gods series, all while still offering a unique and memorable appeal.

According to Nisbet and his team, they were all very proud of what they achieved, and he was also confident that players would love King of the Underworld as well. And so they have! The release of the ground-breaking game was met with great enthusiasm from players from around the world, and the slot can still be found at Canada’s top virtual casinos today for thrilling real money play.

Looking for the best online Bingo in Canada? Look no further! Sign up and play today.