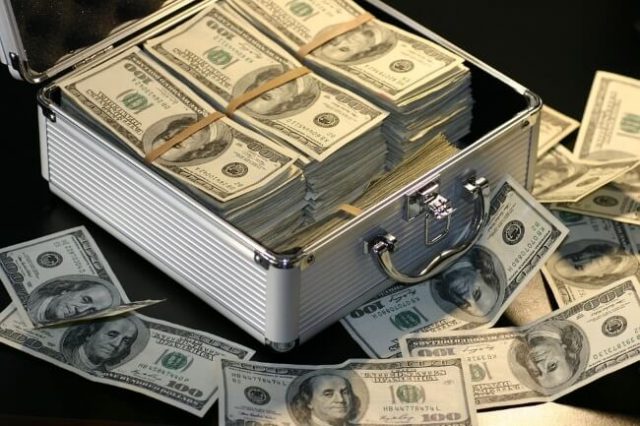 The Pensacola man and woman charged with having operated a rogue charity Bingo business in Fort Walton Beach, Larry and Dixie Masino, have been found guilty on a number of charges ranging from money laundering to fraud and thievery, and have also been sentenced accordingly. The Masino’s share a surname due to the fact that they were previously married to one another but have since divorced and remained partners in business (and crime). The Office of the US Attorney in the Northern District of Florida recently made the announcement concerning the verdict.

Larry and Dixie Masino owned and managed Racetrack Bingo, a Bingo hall registered as a charitable organisation. Unbeknownst to the charities and the authorities, the couple were holding on to some of the proceeds instead of returning the excess funds to players in the form of prizes. This is a requirement by law but was not adhered to by the Masino’s. They were in effect not only stealing from players but also from the charities that they were supposed to have been supporting.

Dixie As Guilty As Larry

Larry, 69, and Dixie, 66, had according to the information brought before court, laundered money to the tune of $5,813,584 between 2006 and 2015. Some even consider the figure to be a very lenient calculation compared to the profits actually pocketed by the devious duo.

According to the information made available by the US Attorney, Larry had been called out for being the mastermind behind the illegal Bingo scheme and was eventually sentenced to a period of 12 months and one day behind bars, followed by 24 months of supervised release. Dixie was sentenced too as it turns out that she had been part and parcel of the entire crime. Dixie became the face of Racetrack Bingo in 2010 after partner Larry was prosecuted for having run more of the same illegal Bingo-related activities in Tallahassee. Dixie has been sentenced to only 4 months under house arrest, but the punishment will also be subject to 5 years’ probation.

In addition to the actual prison time and house arrest sentences, the couple were also ordered to pay back all of the ill gotten profits that had been laundered by them over the years. A forfeiture money judgement was passed for the full amount of $5,813,584. Both Larry and Dixie Masino are jointly responsible for paying back the money; on the basis of the one to pay, the other to be absolved.

Enjoy the thrill of playing Bingo ONLINE. See if YOU can win BIG!