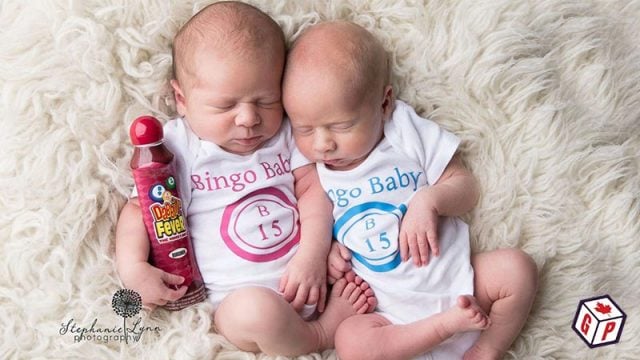 Heart-warming stories are always par for the course when it comes to bingo. From funding charities to helping those in need, winnings have often worked miracles – and yet another lovely story has now emerged, this time focused on a bingo-playing mother and her choice to help her daughter and son-in-law start a family of their own through IVF.

High school sweethearts Richard and Jaylyn Hosburgh were ready to have children immediately after they said their ‘I dos’.

According to Mrs Hosburgh, however, two years later and the couple still had not seen success. This is where their battle with infertility and IVF (in-vitro fertilisation) began.

Mrs Hosburgh’s blog detailed the process, which included daily injections with fertility drugs, tests to check her husband’s sperm count, and months-long waits to see fertility doctors in an effort to try to conceive. After moving on to IUIs and still seeing no results after seven attempts, the couple still could not understand what was going wrong. 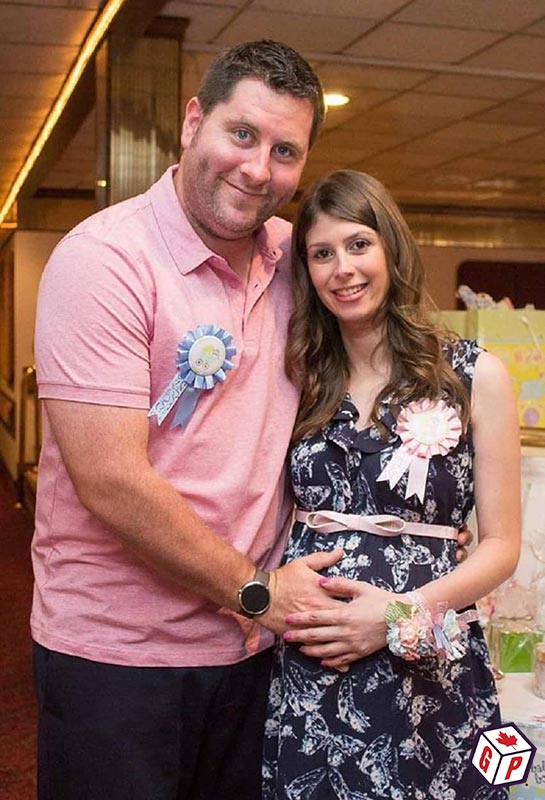 Another $10,000 later and still without success, the couple decided to take a break from the financial and emotional strenuousness of the process. They started up their attempts again after a summer break, beginning the IVF process – only to find that again, having spent $12,000 on the procedure, they had still not found any luck. In an even more traumatic turn of events, their second round of IVF did not take either.

Adoption was the couple’s next option, although they decided to investigate IVF one last time. Alas, discovering that it would cost them a hefty $20,000, they decided to give up the fight. However, on a fateful night not too long after admitting defeat, Mrs Hosburgh invited her mother out to play a quick bingo session, and although she was ill, the proud mum agreed to go along.

On arriving at the venue, the pair noted that the hall was packed, and that the accumulator was sitting at $24,000. It was on this night that Mrs Hosburgh’s mother won the full amount for the game’s jackpot, instantly giving the hefty windfall to her daughter and son-in-law to try their third round of IVF.

In an amazing stroke of luck, that third round of IVF was the one that finally took.

The couple’s bingo baby was finally on the way – and on a trip to the doctor’s office a few weeks later, it was confirmed that the Hosburghs were actually looking forward to twins.

Play bingo at Polo Bingo and see if you are as lucky as Jaylyn’s mother!

Despite a difficult pregnancy and an even more challenging birth, the Hosburghs recently came home with two healthy children: Maxwell Richard Joseph Hosburgh born 6:20 p.m. and weighing 6 pounds, 6 ounces, and Harper Christine Beverly Hosburgh born 6:12 p.m. weighing 7 pounds, 5 ounces. There you have it: it’s all thanks to one extraordinarily lucky win that two Canadian parents have been blessed with not one, but two, beautiful bingo babies!