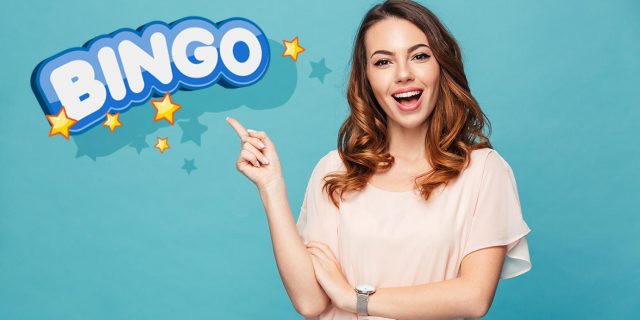 Tinder dates, Little Mix, and eyebrows ‘on fleek’ are helping bingo players towards that coveted full house. Mecca Bingo, the UK’s foremost bingo giant, has decided to give its calls a fresh new twist with modern rhyming slang and some truly lit nicknames for the numbers used in games!

The original calls date back to the 1950’s, and the brand thought that it was time for a fun new approach to get Millennials involved in the action too. The company asked its social media followers to vote for a slew of cheeky new calls which it noted were ‘fresh, current, and can be enjoyed by everyone’. The updated versions, as voted for by players, are now in use, and other sites may follow suite, either using the same calls, or creating their own.

RELATED: How Bingo Bounced Back

Of Tinder Dates and Selfie Queens

All of the calls now have funky new names, a great example being the original ‘Tom Mix’ for number 6. While the traditional version was a nod to an age-old star of silent Western films, it has now been replaced by ‘Little Mix’, a popular all-female pop group that won the X-Factor a few years back.

Likewise, number 8 (‘Garden Gate’) has now been dubbed ‘Tinder Date’, in a reference to the beloved online dating app. In place of the ‘Two Fat Ladies’ referring to number 88, the brand has also introduced a cheeky change, re-naming the number to ‘Moobs’, while ‘Clickety Click’ (number 66) has become the ‘Historic US Route’ in celebration of the iconic American highway, Route 66.

Pop music obviously had a heavy influence on the new name choices. In remembering Adele’s smash hit album 25, the number 25 has now become ‘Adele’ instead of the classic ‘Duck and Dive’. Meanwhile, number 22 has changed from ‘Two Little Ducks’, named so for the shape of the numbers, to ‘I Don’t Know About You’ – a nod to Taylor Swift’s song, I’m Feeling 22.

RELATED: Fascinating Facts About the Game of Bingo 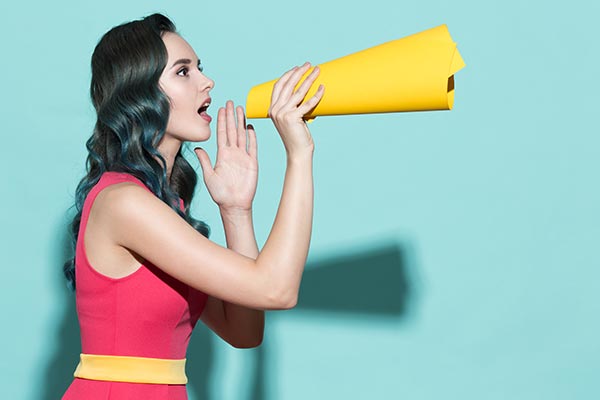 The original call for number 15, ‘Young and Keen’, has also been replaced, perhaps due to a push for inclusivity. It has now been changed to ‘Dabbing Machine’, which of course refers to both the modern act of dabbing, and the way numbers were traditionally marked off a bingo card with a dabber.

Other quirky alterations include ‘Popular with Strictly Len’s’ instead of lucky seven, ‘Tag a Mate’ in place of four dozen for 48, and ‘Selfie Queen’ to replace dancing queen, an old ABBA song, for number 17.

Mecca’s Caroline Webb has noted that with bingo attracting masses of younger players each year, her company wanted to become a part of the resurgence of interest in the classic gambling game. According to Webb, bingo calls are not commonly used these days, so a range inspired by the 21st century is expected to revive some excitement among new and seasoned players alike.

Can you think of any that you’d like to hear?