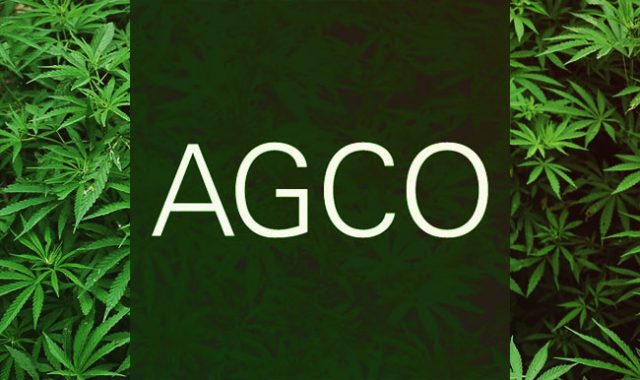 Since 1998, the Alcohol and Gaming Commission of Ontario (AGCO) has kept a watchful eye over the Canadian province’s bingo halls and bars. However, as of this month, it also has an additional market to oversee: the soon to be legalized marijuana industry.

It was last week when Ontario Premier Doug Ford and his administration selected the Crown agency as its preferred licensing authority and regulator for the privately operated recreational cannabis shops that are set to begin opening across Ontario next spring.

According to the government in a recent press release, AGCO will be given the authority to enforce compliance, which includes revoking licenses from shops that fail to comply with the province’s laws, if necessary.

Through this move, Ford has handed over the regulation of the largest provincial retail cannabis market in the country to a relatively small organisation. However, it should be noted that AGCO still has a wide authority when it comes to the regulation of public vices in the region. Its regulatory duties include the sale of alcohol to horse racing, local lotteries and casinos, and everything in between.

Lotteries and bingo halls intended to raise funds for charity also fall under AGCO’s umbrella. It even conducts investigations into the more sinister side of the industries mentioned above, cracking down on match fixing, fraud and more.

As well as supervising pubs and keeping an eye on lotto retailers, some of the regulator’s other responsibilities were clarified once again in its most recent report. They includes entries such as the licensing of games of chance at exhibitions; monitoring and enforcing what it called ‘equine medication control programs’; and arbitrating disputes between claimants of lottery prizes.

AGCO’s Experience in the Field

According to AGCO, between 2016 and 2017 it authorized a number of new retailers to sell wine, cider and beer at grocery stores, while also setting new laws for the responsible sale of those products. During the same time period, the agency noted that the total number of licensees under its jurisdiction came to 65,423, 30% of which related to alcohol, 26% to horse racing, 26% to gaming, and 18% to lotto.

In other news, the Ontarian bingo hall operator has also continued to boost its enforcement protocols, setting up a new compliance branch back in 2016 that also became home to a new anti-money laundering unit.

It is interesting to note that the agency has also dealt with the local cannabis industry before. According to its annual report, AGCO has previously been called on by the province’s Attorney General to help develop a regulatory framework for the local marijuana industry.