With the many thousands of games now available on the Internet, traditional land based bingo halls across the pond in the UK are continuing to take a dive.

The legacy of the iconic pastime first began during the 1500’s, stemming from the Italian lottery Lo Guioco del Lotto D’Italia. Later, the game spread to Britain and then to America, where one savvy American company by the name of Bingo Zone launched the very first online site dedicated to the title in 1996. From there, as they say, the rest is history.

In the UK, bingo has been exceedingly popular since WWI, but it was only in 1960 when it was legalized that it moved into the high street territory. Halls popped up across the nation, gaining a following of around 14 million players in just a few short years. By the 80’s, there were thousands of these halls across the UK, which had firmly cemented themselves in the region’s gaming history. 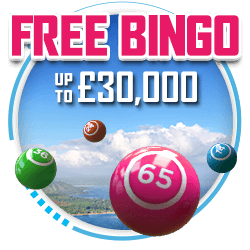 The Heyday of Traditional Halls

Upon its launch, the concept was an instant hit, with Mecca attracting over 150,000 participants a day alone. However, the start of the lottery in 1994 marked the first sign of the pastime’s decline, along with the first hints of high street’s eventual bust. For the first time ever, bingo had serious competition, and as a result, the number of clubs and halls fell by 21% between 1995 and 2000.

The next knock to the classic high street halls was a nationwide public smoking ban. According to one general manager, the ban prompted a loss of at least a third of admissions. He also stated that he recalls around 90% of club members where he worked being smokers, so the new laws certainly proved to be off-putting for many of his regular players. Interestingly, many believe that this smoking ban is the single most hard-hitting event for the land-based industry, as halls had to totally change the way they offered their games. 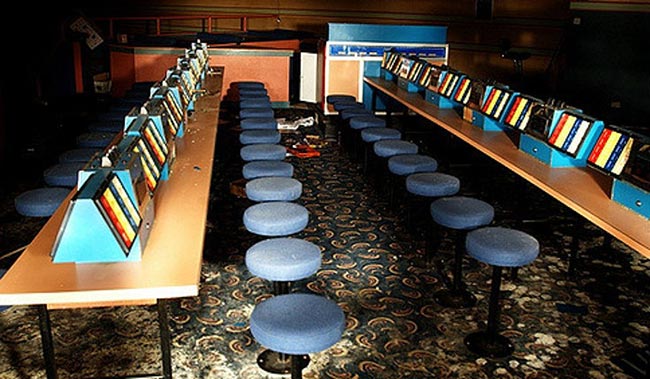 By the time the ban had hit, however, another threat was also in play: online offerings. More British homes had Internet access than ever before, and online bingo games were becoming increasingly more popular thanks to their offering players real freedom and winning potential from the comfort of their own homes.

The recent proliferation of smartphones and tablets has only added fuel to the fire, making virtual options ever more popular to new and older generations alike. On the other side of the coin, however, the freedom offered by these websites has hit high street halls hard, with the majority of them being forced to downsize or close due to a lack of interest.

To stay afloat, many other hall operators have merged, or opened online versions of their offerings to supplement their revenues. Only the larger chains are still going – but with over 350 online sites available in the UK alone, it is not surprising that the land-based clubs are feeling the pinch. 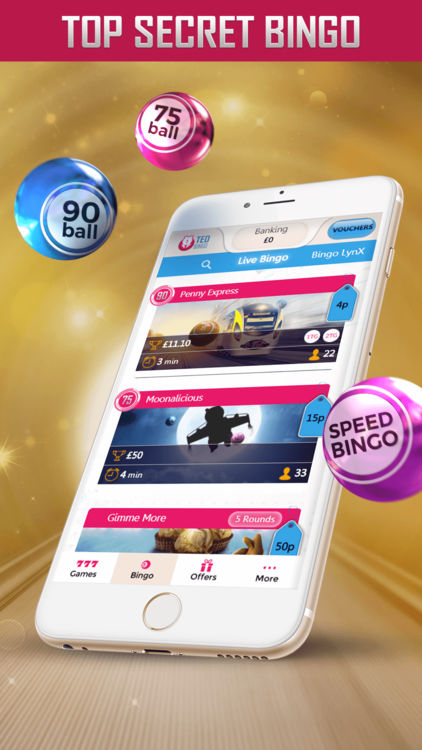