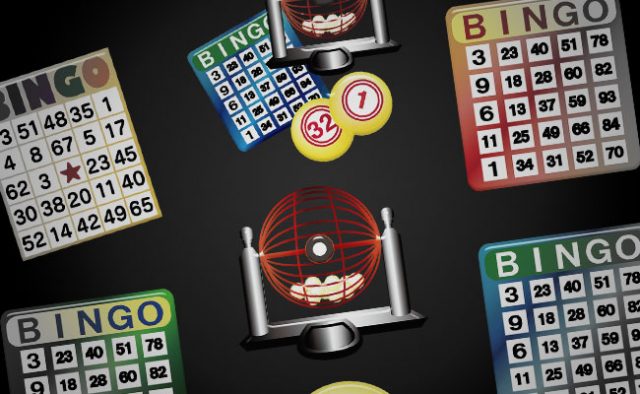 A game of Bingo isn’t exactly what one would refer to as a typical gamble. But, and for good reason, it does classify as gambling because, much like the Lottery, winning is exclusively dependent on the luck of a typical draw. Which makes it even more surprising that a new bill introduced by New York State senator Tim Kennedy allowing minors to participate in games of Bingo, albeit under the watchful eye of adult supervision, has just been passed by the New York State Senate.

Bingo has been the cause of many a divided opinion on its suitability as an activity for younger players. Also, many have cited the possibility of the game posing the danger of becoming some sort of a “gateway drug” to more “serious” gambling activities, if under-aged participation were to be permitted.

Much like the many issues associated with loot boxes.

The Bingo-conundrum has much in common with the loot box complexity. Loot boxes are bundles of unidentified “perks” or products that offer players of video games a certain advantage over their opponents. If this sounds innocent enough, it’s because it’s technically harmless. The problem lies with the fact that players pay real money for loot boxes, and the heated global discussions on the issue revolve around the fact that at the time of paying for a loot box, a player isn’t actually aware of what is inside.

In other words, the contents could be of a very high value, or of little to no worth at all. A gamble? We think so. And one that is paid for with real money.

Now consider Bingo. A game where success is fully reliant on whether or not a certain combination of numbers is called within a specified period of time. If luck happens to be smiling, prize money is up for grabs, sometimes running into the thousands. And the clincher? The tickets aren’t free. They’re paid for with (you guessed it) real money.

BINGO NEWS: Why Bingo Is The Brain’s Best Friend

Bingo has always enjoyed a form of immunity from mainstream definitions and classification, for lack of a better word. Even the Church, traditionally opposed to any form of gambling and relying on luck, has used the game as a means to raise funds almost since the very beginning. In fact, Bingo’s popularity and gospel-like want of spreading like wildfire is mostly thanks to Catholicism.

Not bad going for a game consisting mainly of a lot of shouting and manic dabbing.

Enjoy YOUR favorite games of Bingo online. See if YOU can WIN big!