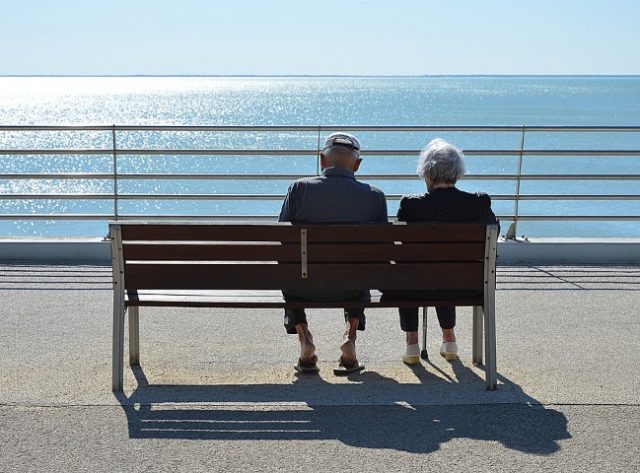 Toby Ann Stavisky, member of the New York State Senate, and Assembly Member Daniel Rosenthal recently announced that Governor Andrew Cuomo has signed their proposed Bingo Bill into law. This bill will reduce the restrictions on the games being held in community and senior centres.

Rosenthal released a statement saying that the game curtailments that have been addressed by the Bill were long overdue for an update. It explained that centres statewide have been forced to take unnecessary risks when offering important social opportunities for senior residents, and that this is thankfully now no longer the case.

Stavisky’s statement thanked Governor Cuomo for signing the legislation, and Assemblyman Rosenthal for his commitment to getting the Bill passed. She said that it’s because of them that seniors will now be able to participate in Bingo games without the centres running the risk of being penalised, and that this was in line with what they were trying to achieve. Stavisky’s statement said that it is hoped that this will be one more reason for seniors to get up and get going in the morning, and that the games provide a healthy way to meet new people and participate in the community.

The Law to Date

Before this new Bill was signed, community groups were only allowed to host these kinds of games 15 days a year unless they had a license from the state. Games of chance are heavily regulated in the state of New York, and although limitations are not necessarily strictly enforced, there’s always the chance that they could be. If this were to happen under the previous legislation, senior centres could be fined heavily. But it’s now possible for community groups, including non-profit and religious organisations, to host Bingo games once a week. These games are often the only social interaction senior citizens enjoy, and they are an integral part of the aged community. They offer so much more than just a chance to win, and they boost health, morale and well-being.

A Game With a Rich New York History

Bingo was originally known as Beano in the USA, and it was available to play at fairs. Dealers would collect numbered discs from a box and players would mark their corresponding cards with beans, shouting Beano! if they won. In the 1920s, a salesman from New York by the name of Edwin S. Lowe misheard the word being called out, and so Bingo was born.

Lowe then hired Carl Leffler, a Mathematics Professor at Columbia University, to help him increase the number of combinations possible on Bingo cards. By 1930 Leffler had come up with 6 000 cards, and the rest, as they say, is history.

Discover the THRILL of Bingo! Play to win at top Canadian CASINOS online.