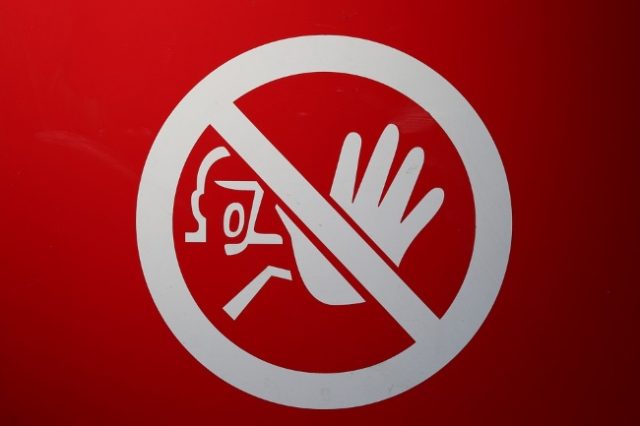 Bingo, it seems, is stuck in a bad marriage with gambling. And despite the most valiant efforts of its supporters, a successful divorce from the latter’s controversial nature just doesn’t appear to be in Bingo’s stars. The latest in a long line of examples is Michigan State’s Liquor Control Commission’s insistence that bars and watering holes offering Bingo nights are dabbling in gambling activities and doing so without the necessary state permissions and/or licenses.

But bar owners aren’t taking any of it lying down and have stated their intent to fight the LCC’s averments to the full extent that state laws allow. One such venue is Harmony Hall Brewing Company on Stocking Avenue. The venue has been offering Bingo games for many years in an attempt to jack up business on quiet bar nights such as your typical Tuesday evening. Winners do not win money and there isn’t any entry fee involved. The idea is to simply generate liquor and food sale business during typically quiet time slots.

A little over a year ago, however the LCC started paying regular visits to local bars and pubs, advising owners that what they were engaging in by offering Bingo nights was in actual fact classified as the offering of gambling games.

Owners are outraged by the averments made by the LCC, especially since bar Bingo offers to monetary rewards to its participants. Players will at best leave the coop with a brewery sticker or trinket in hand. Also, owners do not charge more for food and drink during Bingo nights. No additional monetary value; at least not more than on a typical weekend night; is at any stage on the cards.

The LCC however argues that the very support of the bar and its existing food and drink condiment services constitutes “payment” and what with payment being the dividing line between harmless fun and real money gambling, the Bingo on offer must by that logic then constitute gambling. No regard is supposedly been paid to the fact that the payments in question are for food and drink, and not Bingo.

They Want To Have A Say

According to attorney Joe Infante, the man now tasked with representing local bars in their legal fight with the LCC, the biggest problem is that bar owners aren’t being afforded their right to due process being followed.

The LCC is simply storming into locations all over the state and threatening owners with a revocation of their liquor licence and in some instances, hefty fines. The association of dissatisfied bar owners will be stating its case before the Kent Country Circuit Court come November.

Have fun with the best Bingo games online! Be a WINNER today.