No More Bingo For Quebec’s Seniors 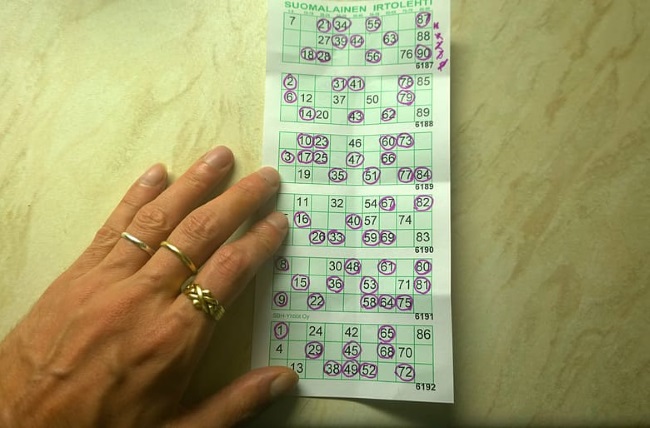 Senior citizens face a set of unique circumstances in general. Loneliness, social isolation and other related challenges are very much a part of daily life for many people and oftentimes, the only reprieve in an otherwise dull existence is a twice-weekly game of Bingo. But now that countrywide restrictions have been implemented in a desperate attempt to stop the spread of the dreaded Coronavirus, senior citizens in Quebec are finding that the everyday life they have grown accustomed to, has completely and suddenly changed.

West Island senior citizen Diane MacDonald, who also happens to be a resident of a local senior citizens care centre, says that all Bingo games, social activities and courses presented for residents at the centre, have been cancelled. And that the overall morale is, understandably, not as good as what it should be.

Seniors Not Keen On Staying Put

But according to Quebec premier Francois Legault, senior citizens haven’t been all that keen on adhering to regulations and staying home and away from Bingo halls. He recently called on younger people to help ensure that their grandparents remain put instead of constantly venturing out into public spaces.

Familiprix franchise owner Andre Villeneuve says that he has had to put up signs informing shoppers over 70 years old that they would no longer be able to bring their Lottery tickets to his outlet. The signs also prompt senior citizens to “go home”. Villeneuve is of the opinion that senior citizens are becoming so fearful of complete isolation that they are losing sight of the fact that many of the movement restrictions being implemented in the province are for the benefit of their own protection.

Diane MacDonald is clearly very concerned for her own health and says that this is because of the information being broadcast on the news. MacDonald is of the few in her age category who realise that they are at a particularly high risk in terms of dying from the virus and that the restrictions announced by government are necessary.

MacDonald, in addition to being of an advanced age, also suffers from a pre-existing medical condition, which makes her all the more worried about her own situation. But even so, she does believe that local conditions at the residence where she lives are being carefully and well-managed and that for this reason, she will not contract the virus.

Diane MacDonald, like so many others like her around the world, can only hope that what is being done now will ultimately prove to have been enough.