Wiscongo Is Wisconsin’s Idea Of Bingo 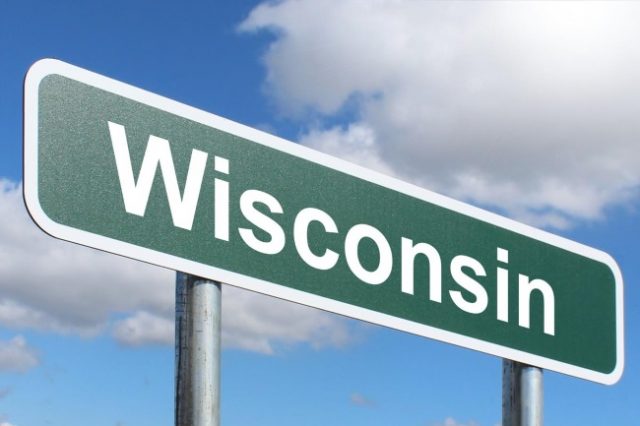 You simply have to love Wisconsin culture; especially now it’s been used to inspire a Bingo game, aptly called Wiscongo! This version of Wisconson Bingo features items and icons that range from cheese to beer, to the slightly more obscure, and is presented in the way of a game similar to board game that is played at home. Oh and instead of yelling “Bingo!”, players keep with theme and yell “Wiscongo!” Instead.

The Wisconsin force is strong with this one as it also includes social cards carrying captions like “college drunk” and “tall boys”. These require participants to have a drink whenever they are pulled. The game offers a bit of a deviation and twist from the normal scope of a typical Bingo game. For example, at the start of every new game, players are dealt “clutch cards” that may be swopped out among one another.

According to Ryan Wickens, the creator of Wiscongo; who incidentally isn’t even from Wisconsin, but from the UK instead; its all about the nostalgia of it all. People really are very proud about being from Wisconsin, says Wickens, and they want to engage in an activity that celebrates the fact, especially when that activity involves good food and good beer.

Wickens and wife Naomi Kaufmen, who happens to be from Appleton, started selling Wiscongo about a year ago. The Bingo-inspired game may be purchased online or at local novelty stores. The idea is to keep it all authentic and local, says Wickens, and as such all of the raw materials used to create the game-sets are as far as possible, sourced and packaged locally in New Berlin.

An Idea With Potential

Wickens also happens to own Quizmaster Trivia, the popular general knowledge competition-style game played in pubs and bars. According to the games creator, even though people do enjoy going out on a night on the town, and happen to be very focused on technology and hi-tech gadgetry, they still want to be able to stay home or go to a friend’s house and have something to do and enjoy whilst there.

Wickens is excited about how Wiscongo can be adapted in order to celebrate and be themed around any other region as a central theme. This may be applied to specific cultures or holidays too, said the games creator. As it stands at the moment however; and this according to Wickens himself; the promise of more games to come will have to be put on the back-burner for a little while and at least until he and wife Naomi’s children are older.

Be a WINNER with Bingo! Play in online rooms ANY TIME you choose.