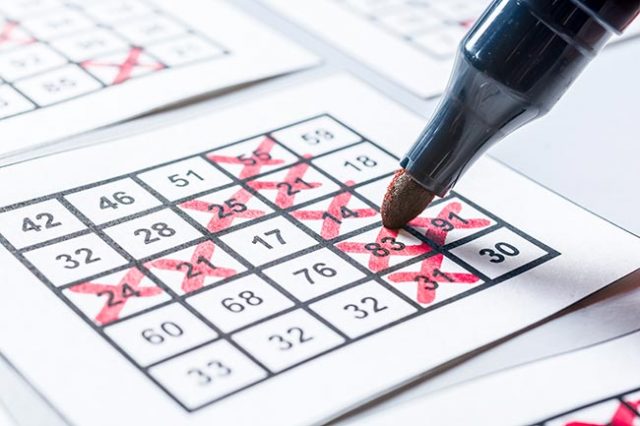 Now, after suffering years’ worth of losses, the game’s number seems to finally be up in the Cape Breton town. After over 40 years of constant jackpots and thrilling draws at the New Waterford Center, the classic Friday night tradition has been done away with once and for all.

Commenting on the developments, Wilton simply stated that a company cannot steadily lose money without repercussions. Over the last few weeks, he said, the center has lost $1,000 here and $1,500 there, which has rapidly added up. He even intimated that in the last week of the bingo games’ operation alone, the center lost a whopping $3,000. 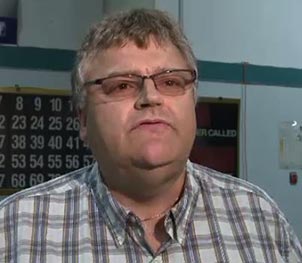 According to Wilton, players’ gambling money is being spent on Chase the Ace lotto games in Cape Breton instead of at the community center, which has contributed to the losses. Furthermore, many of bingo’s most passionate players hail from older generations, which are slowly fading away as time wears on.

The chairman also added that it is difficult for senior citizens to get out and about and enjoy their favorite game as they once did, and that younger people are not as attuned to bingo. Simply put, in Wilton’s words, offering the title is simply not working for his organisation any more.

Local resident and long-time player Florence Jurcina, however, has noted that her friends and family will sorely miss the weekly rounds. According to her, the cancellation of the service has come as a great loss to the New Waterford community, and that she and many others wish that it would continue to run.

Board Launches ‘Chase the Ace’

The revenue from the games was contributed towards maintaining the local rink; especially back in the golden days when 15 weeks of bingo would raise almost $70,000 for the cause. Wilton has revealed that the board has now launched its own version of Chase the Ace, which has a $10,000 jackpot and is intended to earn funds for the rink’s upkeep in the absence of the Friday night rounds.

Reportedly, the board is planning to approach the mayor of CBRM to initiate talks about a sustainability grant for the center. Furthermore, they are also mulling whether or not to request financial help from the local government.