Tyler’s New Bingo Hall Does It For The Vets 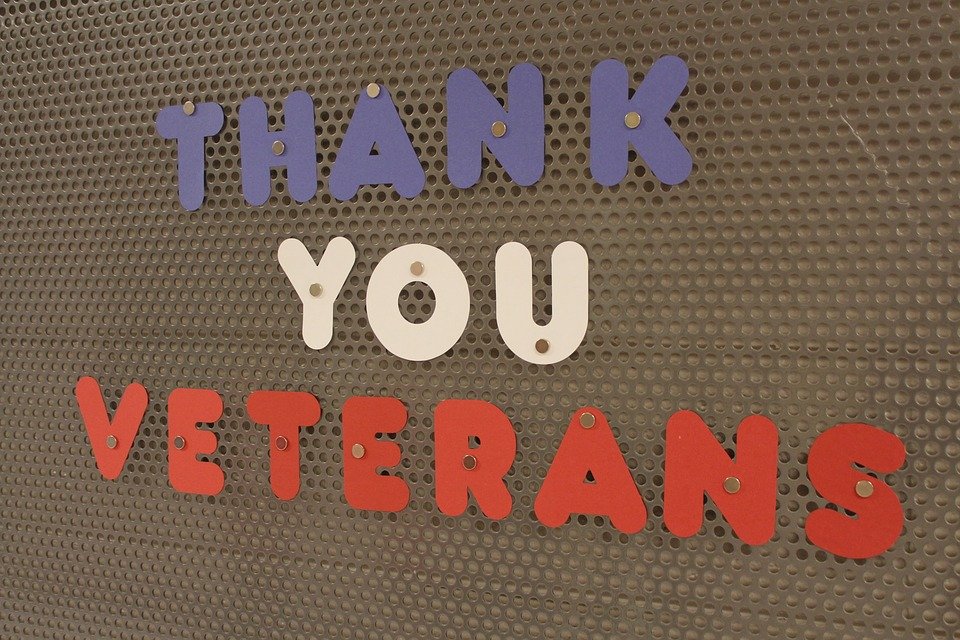 A new community Bingo venue has come to town for the residents of Tyler and it’s all for a very good cause: supporting the nation’s veterans. January 24 saw Christian Restoration Community Women Veteran Program Bingo open its doors for the very first time. The Glenwood Blvd centre is a welcoming place for veterans and other community members alike, with all proceeds generated by the community Bingo games to be utilised for the purpose of supporting and helping local Texas-based veterans.

The centre has its very being rooted in a desire to honour and serve the nation’s vets. In fact, owner-founder Debra Christian considers serving US veterans to be her life’s calling. Christian, who is the Commander of the District II State of Texas Disabled American Veterans, has dedicated all of her life’s work not only to the memory of her father, but also to the memory of all other veterans.

Her Passion Started With Him

Christian’s passion for veterans is without a doubt rooted deep in her love for her late father. The Army veteran passed away in 2008 and had before his passing fought a losing battle for securing his benefits. Christian soon realised that he would not be able to go it alone and she ended up retiring early in order to fight the good fight for well-deserved veteran benefits alongside her father. She recalls having not too long after she first became involved, realised what a momentous struggle it was going to be to secure something as seemingly simple as benefits.

Christian pushed through and continued to attend various meetings; acting as a mouthpiece of sorts for her father. At the time, remembers Christian, it did not take all that long to realise that without a mouthpiece willing to speak on one’s behalf and fight for what’s right, it would be near impossible to secure the benefits necessary for a good quality of life.

Bingo Is The Solution

Not only does Christian today run the new Bingo venue as well as provide housing accommodation to retired veterans, but she also sees to it that local vets enjoy a free transportation service. Since none of these services can be offered completely free of charge; everything costs money after all; Christian soon realised that she would have to come up with a way to supplement her income so as to keep up the good work that she had started.

Bingo was the natural choice, points out Christian, and will be played every Wednesday through Saturday. The very first game saw some 20 seniors and retired veterans attending.

Be a WINNER with BINGO. See if you can land yourself a JACKPOT!