Play’n GO Ramps It Up With 4 New Bingo Games 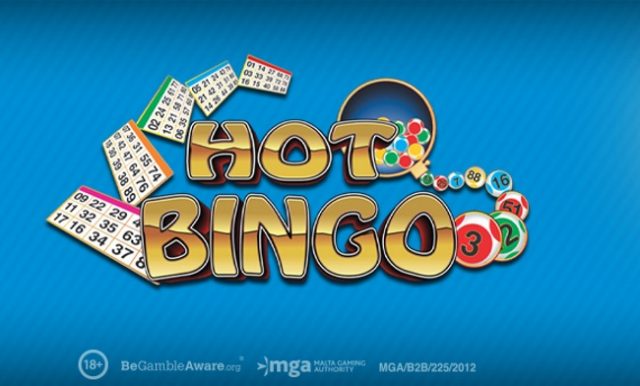 Top-class slots and games creator Play’n GO obviously has its sights set firmly on impressing the Latin American market. The developer-supplier has just released a superb total of 4 brand-new online Bingo titles aimed specifically at players in Latin America. Play’n GO is distributing the four new top titles via local LatAm partner RCT; who just so happens to be a leading iGaming developer in its own right.

The four titles all follow a typical electronic Bingo meets video games format and will definitely serve the purpose of “bringing original concepts into the new age of gaming”. The titles are: Flex, Park, Super Bola and Hot Bingo.

Each of the four new games includes exciting new elements in Bingo, with one of the most popular of these without a doubt being the “extra balls” feature. This feature will enable players to purchase additional balls able to complete a full-up B-I-N-G-O in record time. Massive big wins are on the table this time round; this is a near done deal.

But additional balls for the big jackpot win isn’t all there is to it. Super Bola, to single out but one other example, will require players to spell out the name of the game for the chance of scoring it up on a x1,000 bet multiplier! This is a rather unique feature and very much represents the perfect coming together of Bingo-meets-slots.

But Play’n GO has been working at much more than Bingo. The developer has been cranking it up at super speeds on the new games front. Only a few weeks ago we saw the launch of Play’n GO’s latest music-themed slot, Black Mamba.

The slot is Play’n GO’s third music-themed slot release and judging by the high-flying popularity ratings, there’s bound to be more where the first three titles came from. There’s also been a brand-new Christmas-themed slot on the new releases list, titled Xmas Magic. And the magic sure is jingling all the way this time round, with symbols reminding of everything we so love about Christmas and about the end-of-year holidays.

Its been a busy time in camp Play’n GO for sure, and we’re likely to see many more top slot and Bingo titles released by a company that has grown into one of the world’s leading games developers doing its thing in the online casino industry today.

Be a winner with BINGO! Play online and strike it LUCKY!