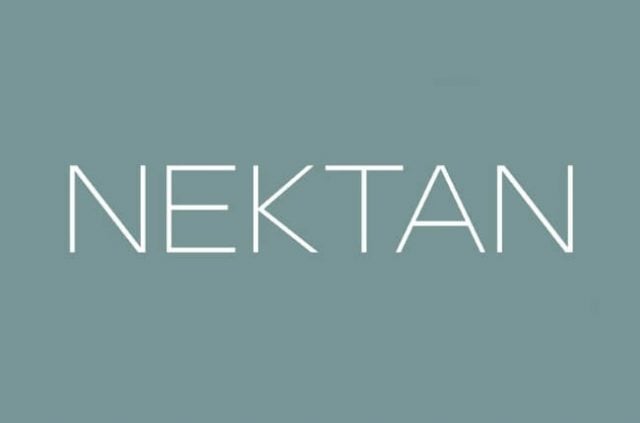 If it’s true that variety is the spice of life, then top games supplier Nektan has paid a major service to everybody’s favourite numbers game, Bingo. The supplier recently announced the official rollout of a mobile-first new Bingo offering as part of its white label casino portfolio. What makes the package even more valuable is that it contains a large selection of side-games that can be accessed right along the main Bingo feature. The product was created and supplied to the Nektan platform by Pragmatic Play.

Nektan has grown by considerable measures over the past couple of years and to date, the supplier has managed to seal partnership deals with more than 160 casino operator sites. Thanks to its stellar networking endeavours, all 160 of its casino partners will now be in a position to tap into the brand-new Bingo offering for its players’ enjoyment.

Nektan’s Chief Operating Officer Jane Ryan commented on the new offering and said that by continuously updating its content offerings, Nektan ensures that it not only offers new content to existing players, but also regularly attracts new players who are interested in different content offerings. Bingo is a prime example of this dynamic as it’s a game that has traditionally attracted a certain following of players; a following that also happens to have grown in leaps and bounds ever since Bingo entered the online world of digital offerings.

Ryan also commented on the fact that the new offering is mobile-first. She said that this was crucial as the majority of players now access online casino games from their smart phones. Many players access online casino sites from their computers when at home and from their mobile devices when on the move or away from home for whatever reason. It’s become an interesting new dual dynamic and players will naturally migrate to sites offering cross-platform compatible games. Its all about meeting the consumer where he or she is at during any given moment or phase.

Nektan has been focusing on expansion as well as on the improvement of the overall quality of its offerings. This following a profit warning issued to shareholders as a result of an overall decline in player deposits on its partner sites. The aim is obviously to rectify the decline by upping the game in terms of the quality and diversity of the content being made available to players.